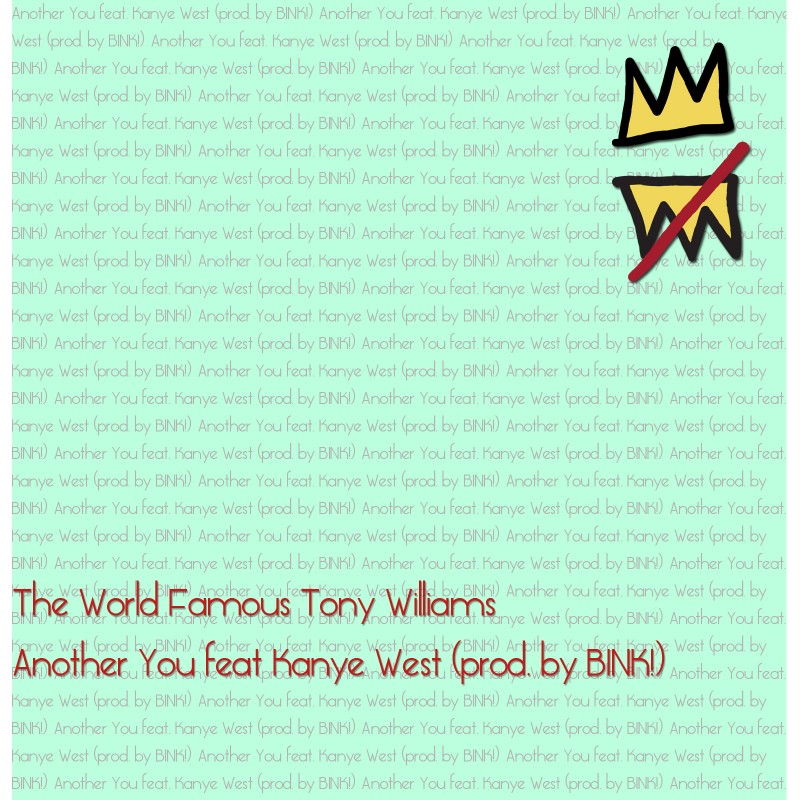 The World Famous Tony Williams is celebrating the release of his debut album King or The Fool, which officially just hit iTunes. One of the most anticipated cuts off the set is “Another You,” featuring Tony’s first cousin Kanye West. The Grammy winning singer/songwriter lays some sultry falsetto over the BINK! production. Sweeet!

Take a listen below, and head over to iTunes and pick up Tony’s new album King or The Fool now!

NEW MUSIC: SAMMIE - HEART HAS A MIND OF IT'S OWN