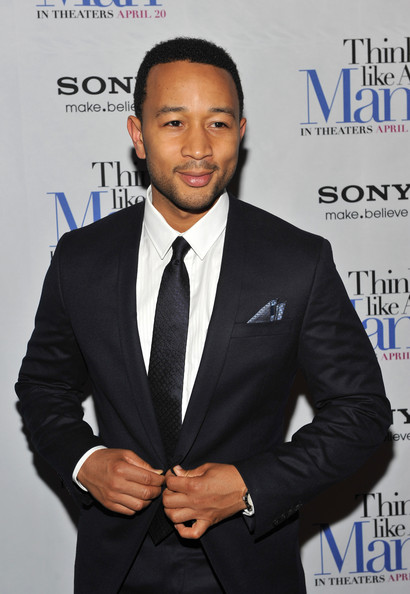 John Legend has joined the quartet of star mentors on ABC’s upcoming music reality series “Duets.” He replaces Lionel Richie, who was originally tapped for the gig but has pulled out citing scheduling conflicts.

Duets will feature Legend, Kelly Clarkson, Jennifer Nettles and Robin Thicke as they set out across the country looking for two undiscovered singers to be their duets partners.

The duets will compete for the top prize: a recording contract with Hollywood Records for the aspiring singer. The show, hosted by Quddus, is slated to premiere May 24.

Legend has been active in television lately. The nine-time Grammy winner also hosted and executive produced a music special, which is in consideration for a series pickup at Showtime.