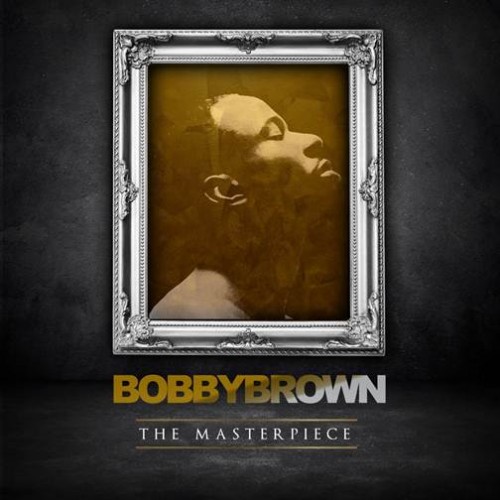 Bobby Brown is prepping his brand new album and comeback plans. The former New Edition singer has revealed the album cover and tracklisting for his fifth studio album The Masterpiece. His first album in 14 years will yield the first single “Don’t Let Me Die,” expected to be released May 15, along with the video during an interview on The Ellen Show.

When asked about his upcoming album, Brown explained, “I simply wanted to create a body of work that will take listeners on a musical journey; the style of music that will allow people to get in touch with their highs and lows and their joys and pain of living through song. At the same time, I am hoping to bridge the gap between good old R&B and R&B of today.”

“The Masterpiece” is scheduled to hit stores June 5. Check out the tracklisting below…