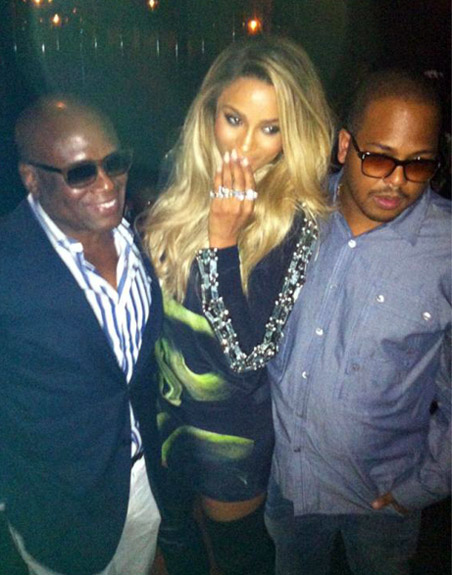 Ciara is moving fast with her forthcoming album One Woman Army. After premiering the new single “Sweat” featuring 2 Chainz and promoting the comedy That’s My Boy, the R&B star jetted to New York to host a listening party for the album on Wednesday night. Celebrities and tastemakers packed the room as she played tracks off the set.

The album, due this October, received rave reviews from attendees. Among the records heard was a “summer banger” with Rick Ross and a ballad called “Sorry.” DJ SNS also reported hearing a collaboration with Nicki Minaj.

We also personally heard from different sources that the title song, produced by The Underdogs its a huge track, and a stronger contender for the next single. In addition we heard she has a collabo with Chris Brown as well… See more pics below… 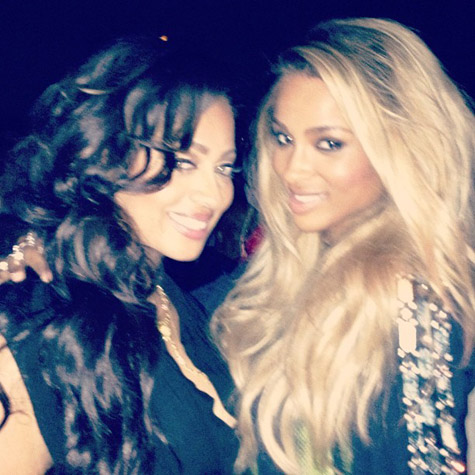 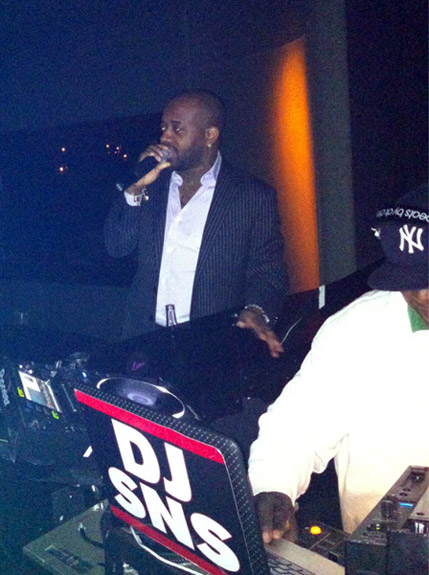 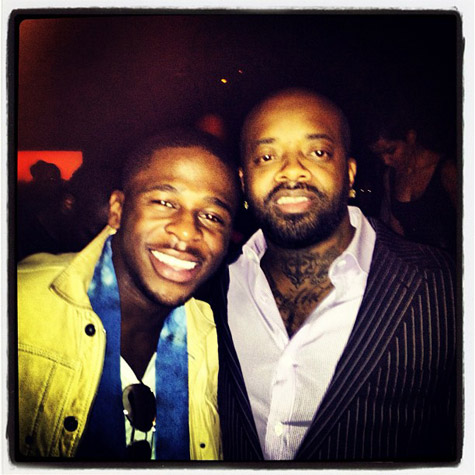 New Music: Jarell Perry - If It Ain't Too Late