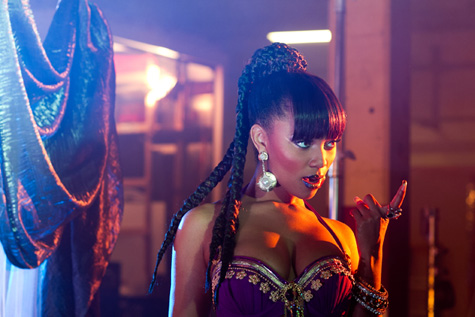 Teairra Mari is back with some new music, a song called “Lil Mama.” The first single off her mixtape “Unfinished Business,” dropping July 4 … Yea, another new mixtape.

The Detroit bred singer is working hard with Rico Love on her Division1 debut Sex on the Radio. “It’s reminiscent of a new jack swing, like ’90s R&B, bedroom music but with a bounce,” said Teairra of the upcoming project. Take a listen now, download below…