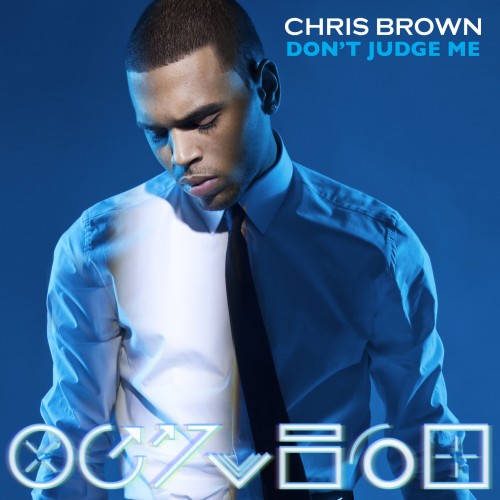 Chris Brown‘s record label RCA have revealed the next single off his latest album Fortune. The fifth official single off the set will be “Don’t Judge Me,” produced by The Messengers, and co-written by Nasri.

The cut received some extra attention prior to the albums release, when it was rumored to be the reason for a potential beef between rapper Meek Mill and Breezy, as Meek was originally slated to be featured on the song, however seemed to be removed when the final tracklisting was announced.

If you haven’t heard the song yet, listen here. What do you think of the new single choice??

Mariah Carey Will Be The Toughest Judge on American Idol, According to Nick Cannon