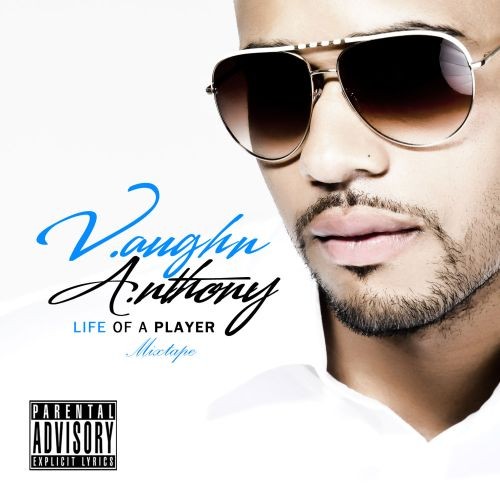 As promised Vaughn Anthony releases his debut mixtape “Life of A Player,” a free project, which he has subsequently released with a digital EP of the same name. The later you can purchase at digital retailers such as iTunes, or stream on Spotify now. The mixtape features 15 tracks, including guest features from John Legend, Rick Ross, Prodigy and Olivia.

“R&B is music that resonates in the soul and I believe helps to teach us about life,” says Anthony. “It instructs us about heartbreak, relationships, and helps to define what it means to be not only a player, but also a conscious man, a working man, and a family man.”

John Legend, who collaborated with his brother on the track “Hold Me Down” shared, “When it comes to my younger brother, he’s got to prove that he can stand on his own. I want him to be out there flourishing as soon as possible. Musically I feel like he’s ready to do it.”