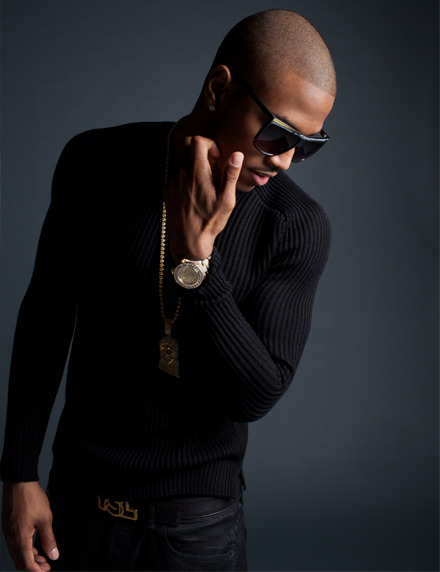 DJ Orator brings you another unreleased R&B joint, a bit of a gem, with Trey Songz original version of “Won’t Make a Fool Out of You.” It was first cut by Trey but then recorded and released by X Factor US finalist and newcomer Marcus Canty. The Soundz produced track was used as a mild single for Marcus off the Think Like A Man movie soundtrack.

Take a listen to Trey’s version below, who sung it better??

New Music: Alicia Keys - Not Even The King