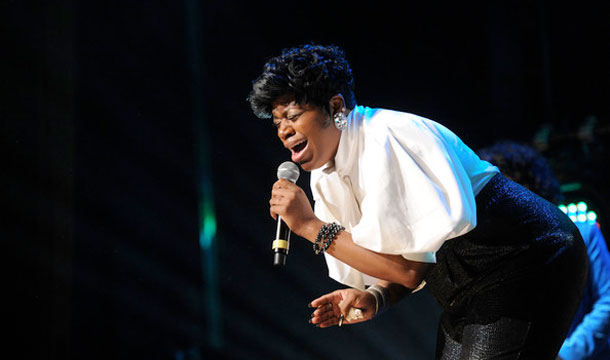 Fantasia, who released her single “Lose to Win” on iTunes yesterday, has a big announcement for her fans. Fantasia visited the Steve Harvey Morning Show and revealed that her new album is entitled ‘The Side Effects of You’, and will be released on March 13th! She also revealed that the majority of the writing on this album was done by her.

With the talent that Fantasia has there is no doubt that his album will be a solid project from her.