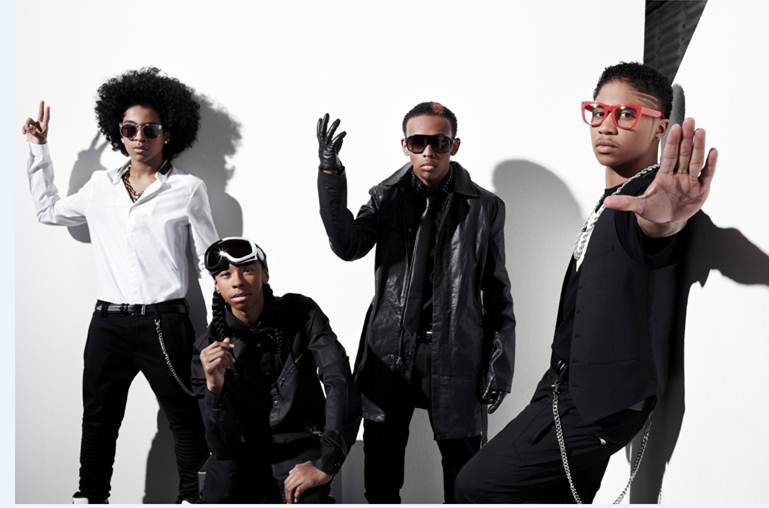 Teen R&B/Pop sensations Mindless Behavior have announced the release date for their anticipated sophomore album, All Around The World. The quartet will make their return on March 12 via Streamline/Conjunction/Interscope Records. The album will be available for pre-orders beginning February 12, and fans that reserve an early copy will receive the title track “All Around The World” as a bonus.

The group’s new single “Keep Her On The Low,” produced by Sean Garrett (Usher, Beyoncé) and Team S. Dot (Diddy Dirty Money), will be available at all digital retailers on January 22, with a video to follow in February directed by Erik White (The Glee Project, Keri Hilson, Chris Brown).

Beginning March 15 their legions of fans will be able to check out the group on the big screen with the release of Mindless Behavior: All Around The World, a full-length documentary and concert movie opening exclusively at AMC Theaters. 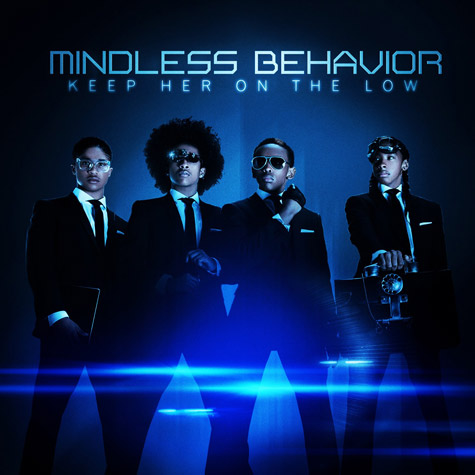 Behind The Scenes: Tyrese "Best of Me" Video

New Music/Video: Mateo - "Sing About Me"