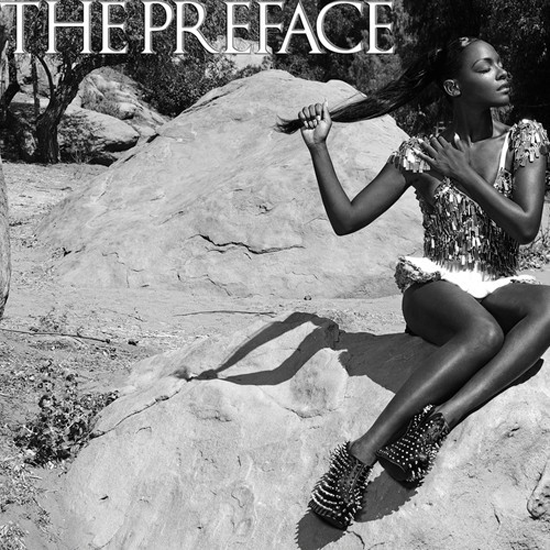 Dawn Richard is readying the release of her new album ‘GoldenHeart’ which will arrive in stores on January 15th. The songstress is giving her all into this album, “It’s kind of the story of me protecting this Goldenheart, which really kind of symbolizes my own heart and my passion for this music thing and really who I am” says Richard. The track list and listen to the preview of Richard’s GoldenHeart are after the jump!