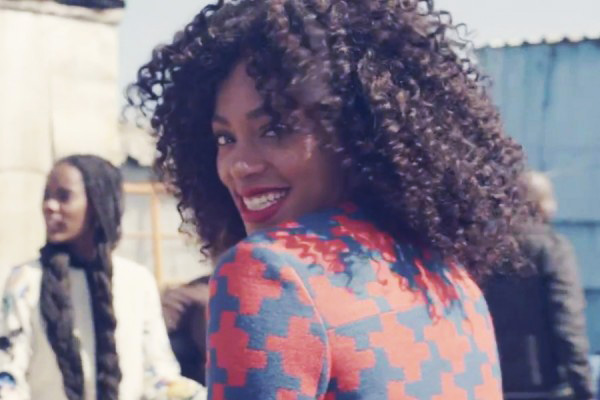 With the release of her new LP ‘True’, Solange is ready to kick off a 7 city tour on February 5 in San Francisco, then traveling to the east coast and Canada before ending in Chicago on February 23. The lead single “Losing You” grabbed the attention of many and further proves why Solange is in a lane of her own.

Check out when Solange is coming to a city near you after the jump!