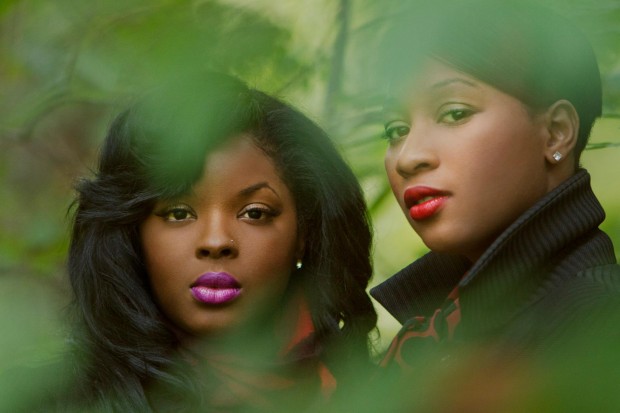 We were first introduced to the exciting collaborative project Lady by Nicole Wray and Terri Walker late last year with the immediately infectious single, “Money.” Without much notice the duo have given fans an early preview of their full-length self-titled debut. RollingStone was given the green-light on an advance album stream, read their comment below and hear the album after the jump!

R&B duo Lady, composed of South Londoner Terri Walker and Atlanta-based Nicole Wray, will release their self-titled debut album on March 12th (it’ll be out digitally on March 5th), but you can check out an exclusive stream now. With smooth R&B rhythms, driving hip hop beats and a healthy dose of soul, Lady’s album takes a Sixties sensibility and infuses it with a new, powerful energy. On their first single “Money,” Walker and Wray combine a groove-tastic Motown feel with an R&B beat, tight harmonies and lyrics extolling their independence, for a track that would make Mary J. Blige proud. Their most recent single, “Get Ready,” is a blast from soul music’s past, with a driving bass line, sultry vocals and just the right amount of brass that combine to create a beautifully full sound.

Exclusive: Rihanna Readies All-Star Rap Remix for "Pour It Up"