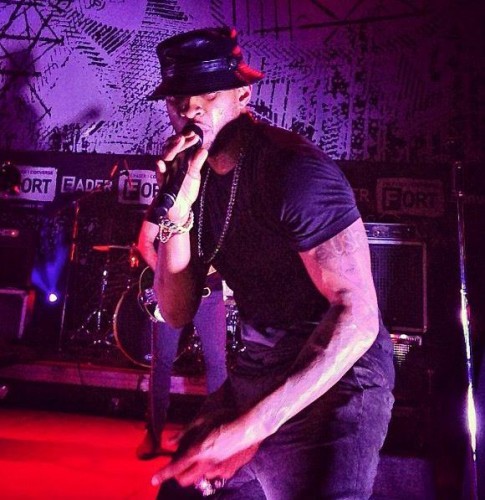 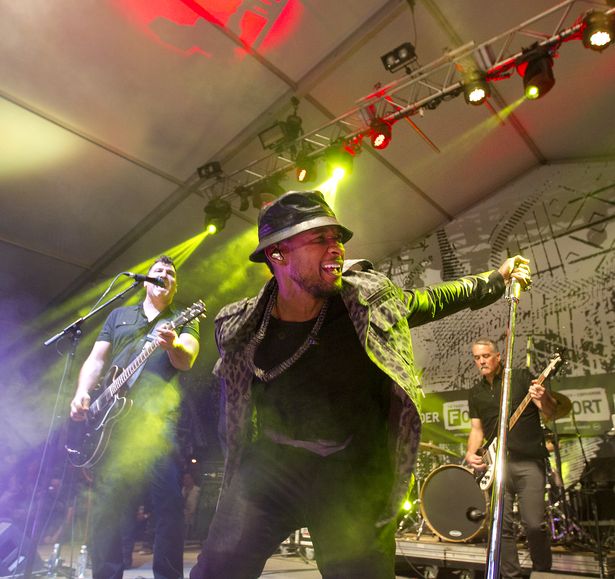 Usher put an end to the rumors that were going around all week at SXSW. Surprising fans with his first ever SXSW appearance, the R&B superstar came out during rock band The Afghan Whigs set to perform his hit single “Climax,” at the Fader Fort stage on Friday. Following the hit single, the R&B superstar gave the crowd a full performance with the band, but he took a moment to ask the crowd to join in a prayer for Lil Wayne, who was back in the hospital due to a series of bad seizures and rumored overdose.

Before existing the stage, Ush treated the audience to an a cappella medley, including “Bad Girl”, “You Got It Bad” and more.

Check out all the footage below:

shout to SKEE TV for the footage!

(Usher comes out around 15 mins)