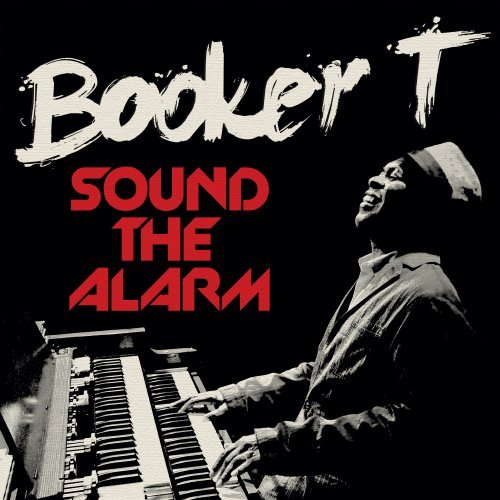 Booker T, the multi-instrumentalist and frontman of Booker T. & the MG’s, has returned with the new album ‘Sound The Alarm.’ The tenth studio album from the 4x Grammy Award-winning artist is his return to Stax Records, the first release on the storied label since his debut “Green Onions” in 1960.

The LP includes guest appearances from Anthony Hamilton, Gary Clark, Jr., Estelle, Mayer Hawthorne and more. One of which is R&B rising star Luke James on “All Over The Place.”

Over lush instrumentation including jazzy horns and a church organ, the crooner belts out the story of a wandering woman and spreading love around.

Take a listen to the soulful record after the jump!