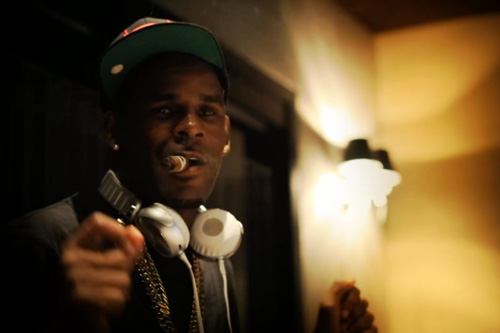 R. Kelly will be releasing his anticipated new album ‘Black Panties‘ on December 10. The project has been proceeded by the buzz single “My Story” featuring 2 Chainz, and the steamy bedroom banger “Genius,” and the album has been described as an extension or current-age version of his classic album ‘12 Play.’ It is expected to have a strong Hip-Hop influence as well.

As he preps for the upcoming release, the R&B king gives fans a look at his journey so far along the path to the album. The visual includes footage of interviews and promo stops, along with studio sessions and more.

Beyoncé Delivers "Life Is But a Dream" Documentary & Concert DVD