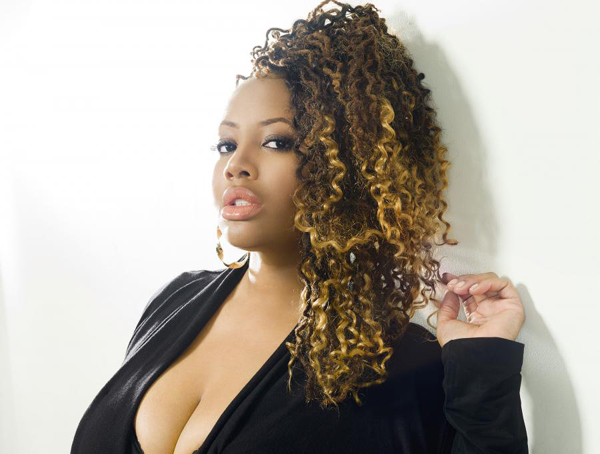 Lalah Hathaway has officially announced that she’ll be releasing a live album on Pledge Music.

Those that are familiar with Hathaway’s impeccable vocals are surely in for a treat. With winning a Grammy Award last year for Best R&B Performance with Snarky Puppy, there’s no question that this will be an album to look out for this year.

If you’re not familiar with Lalah Hathaway and Snark Puppy’s “Something” performance check it out after the jump!

Jhené Aiko, Daley & More Set To Perform at 2014 ONE Musicfest