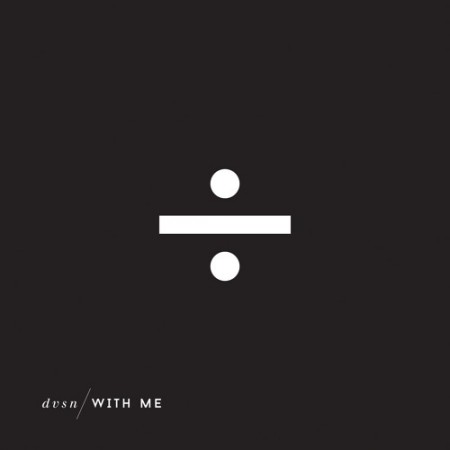 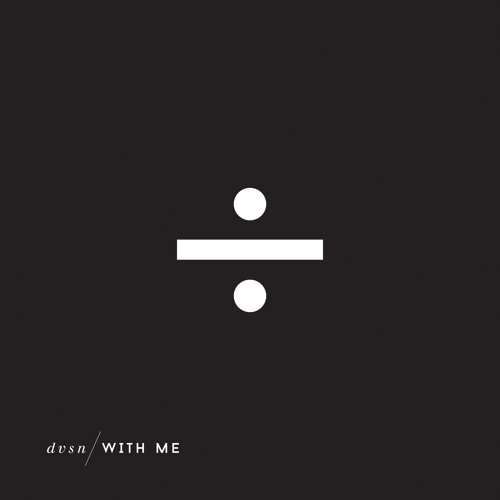 Toronto producer and OVO Sound affiliate Nineteen85 is best known as the force behind Drake’s “Hold On, We’re Going Home,” “Too Much,” and “Hotline Bling,” as well as Nicki Minaj, Drake and Lil Wayne’s “Truffle Butter.” Across his catalog, which also includes work with R. Kelly, Jessie Ware, and Jennifer Hudson, Nineteen85’s strength has been translating R&B references for pop radio, draping lo-fi keys, synths, and samples over big, hard-hitting drums.

A month ago, he dropped two tracks from what appears to be his side venture, a mysterious R&B project called dvsn. On “With Me” and “The Line,” dvsn draws elements from Nineteen85’s previously established style: both songs point to his interest in slow-burning R&B, but remain more faithful to the genre’s ’90s steez.