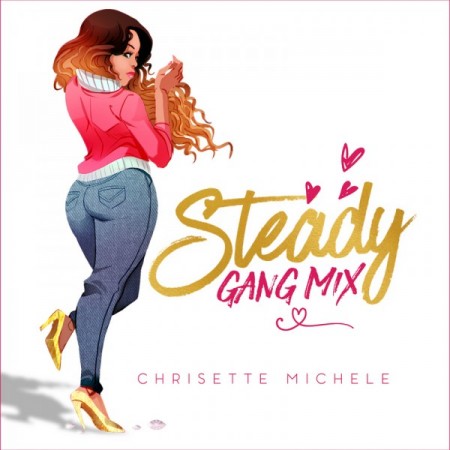 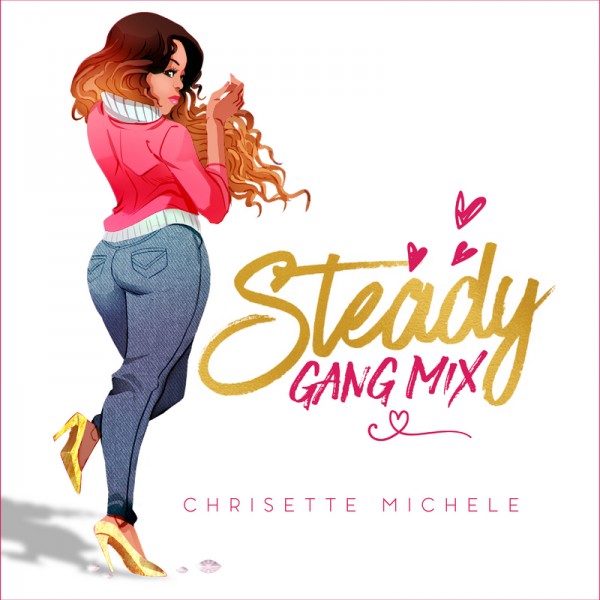 After teasing us with a few previews, including remixes to Tory Lanez’ “Say It,” Adele’s “Hello” and Yo Gotti’s “Down In The DM,” Chrisette Michele has liberated her brand new mixtape ‘Steady Gang.’

The 12-song project includes additional remixes and freestyles, and six new originals, which act as a hold-over until the release of her upcoming fifth studio album Milestone, which is due out this May.

Chrisette has spoken about incorporating a “trap soul” sound to some of her new music, which is shown on the title track “Steady.” However, the style may be best created on the song “My Body,” which finds the songstress working the beat with a sultry tone, and cooing out to her lover to rock her real good.  Similarly she continues on the provocative “Private Destination,” which feels like an extension of Miguel’s “The Valley,” as Chrisette instructs her man to take her to various locations before she gives him her downtown destination.