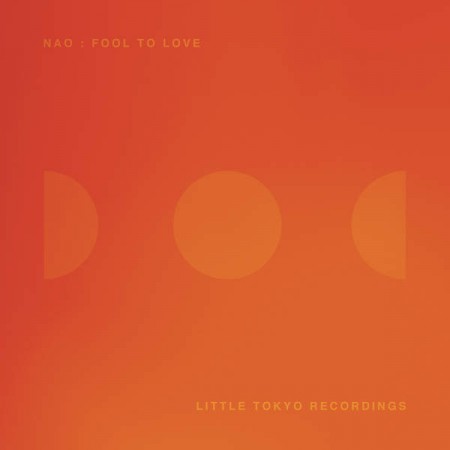 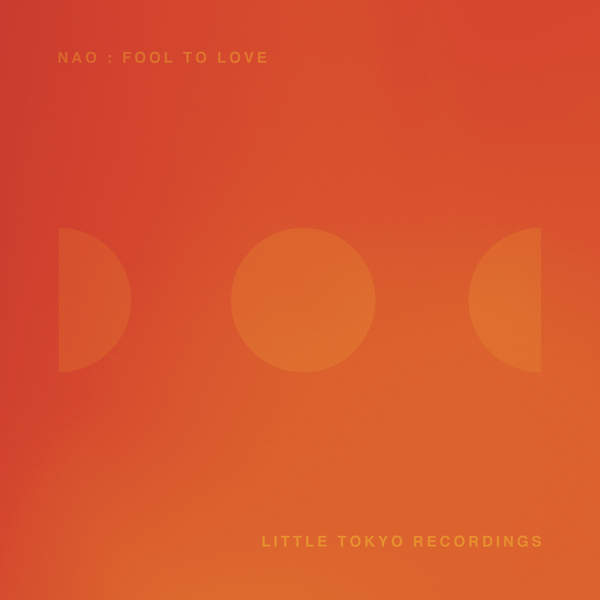 NAO is a British singer-songwriter who we’ve been following since last year. Following up her impressive single “Bad Blood,” the East London native has now delivered an equally infectious new tune titled “Fool To Love.”

Over a thumping bassline and percussion, NAO brings us a 90s melody singing about calling it quits with her lover as she admits to regretting the whole relationship.

“I was a fool to love, yea we could have had it all / Now goodbye to you, self assurance has taken me over,” she sings.

NAO is currently working on her untitled debut album, due out later this year via her own label Little Tokyo Recordings and RCA Records.

Take a listen below, and if you’re feeling it you can pick it up on iTunes now.