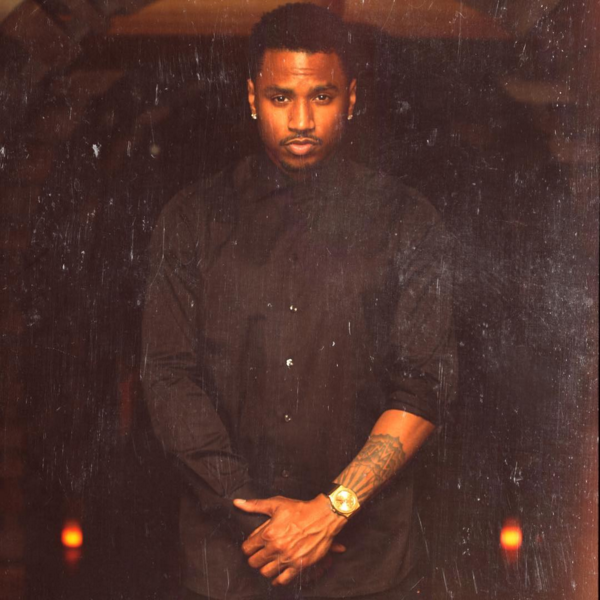 Trigga is the bedroom killa!

Following his remixes to Belly’s “Might Not” and Kodak Black’s “SKRT,” Trey Songz unleashes his third remake of the week with a raunchy remix to TK-N-Cash’s “3 Times in a Row.”

Asking to borrow the beat, the R&B heartthrob lays down some very provocative claims about his bedroom talents.

“Ooh the first time we won’t make it to the bed / Yea, the second time you’ll be so weak in your legs / By the third round you’ll know I invented sex,” he sings. “Three times in a row, I bet I leave that p**sy dead.”

The R&B star is currently prepping for the release of his Tremaine album, which is the follow-up to 2014’s Trigga and last year’s Trigga Reloaded.

While we wait on that, listen to Trey get nasty below.