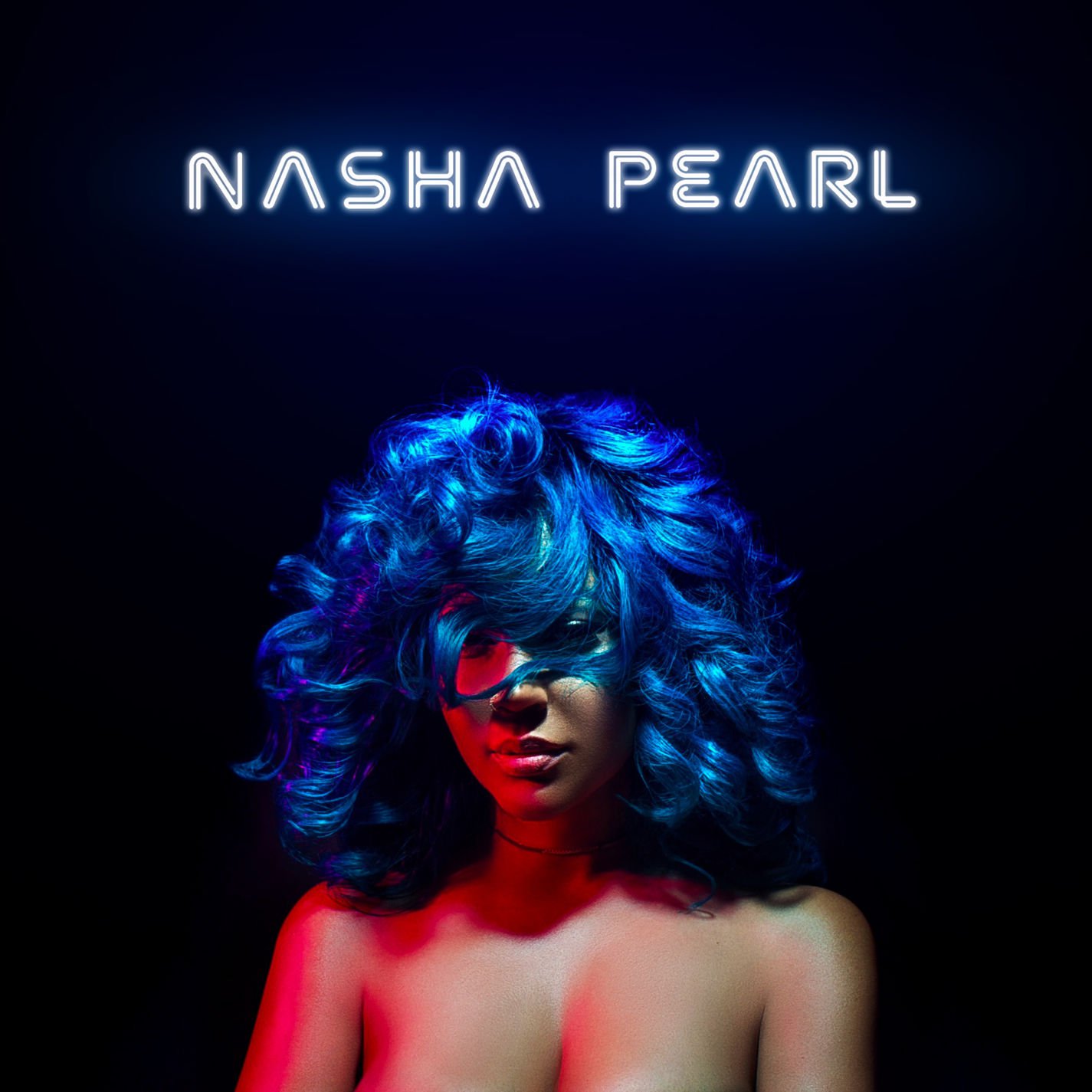 We hadn’t received much music from Lyrica Anderson last year, aside from a couple guest features, and the video for “Give It To Me.” So she’s making up for it now with the surprise release of a brand new EP titled ‘Nasha Pearl.’

Wearing nothing more than a blue wig on the artwork, the R&B singer/songwriter and “Love & Hip Hop: Hollywood” star takes on the new persona for the 9-track offering, which includes features from Chris Brown, Sevyn Streeter, and more.

Opening with the Sevyn-featured “Mean It,” Lyrica lets it be known that she has no time to be with a man who isn’t serious about love. “There’s too many liars, too many un-deserves / The world that we live in, they want you to break my heart / But I don’t live the way that they do, and you don’t have to,” she sings.

The project contains a combination sexy R&B vibes touching on love, relationships, sex, and partying. On “Smartwater” she focuses on getting wetter than a hurricane, later she sings about competing with an ex and winning like Jordan on “Petty.”  Lyrica closes out the EP with the previously released “Faded to Sade” featuring Chris Brown, which finds the duo reconnecting for an all-night session under the sheets.

Get caught up in Lyrica’s new persona, Nasha Pearl, below.