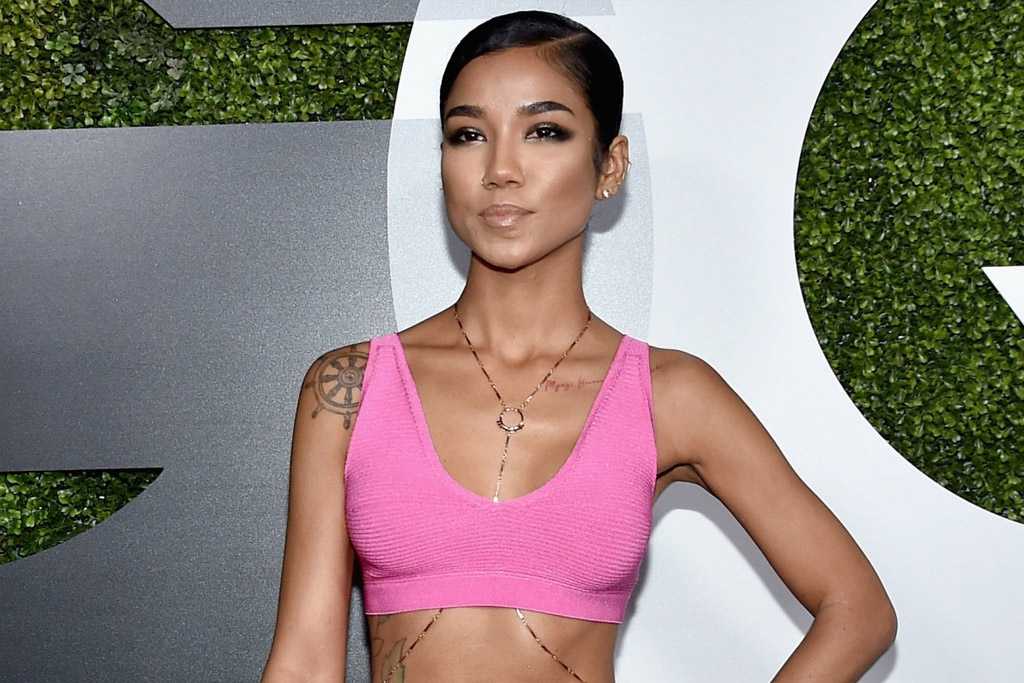 All signs led to a surprise release, and Jhené Aiko delivered today (Sept. 22) without warning!  The soulful songstress has released her much-anticipated sophomore album, Trip.

The singer-songwriter has been crafting this project for over two years. Through that time she recorded a catalog of songs, and there is no shortage of tracks on the 22-song set. Prior to today’s surprise release, Aiko released 3 singles, “Maniac,” the Chris Brown-featured “Hello Ego (Don’t Stop),” and “While We’re Young.”  The later is the only previously released cut that appears on this full-length project.

Filled with introspective , personal stories the set has been described as an “epic, psychedelic journey beyond the boundaries of R&B.” However, with so many tracks it was bound to include some major guest features, and it does. Jhené’s real life beau, Big Sean, joins her on “Moments,” and then as their duo TWENTY88 on “OLLA (Only Lovers Left Alive).”  Additional features come from Brandy (“Ascension”), Swae Lee (“Sativa”), Kurupt (“Never Call Me”), Mali Music (“Trip”), plus her father Dr. Chill and daughter Namiko Love make appearances.

In a mission statement that she released for free to her followers on Thursday (Sept. 21), Jhené revealed that she has been on a physical, emotional, and mental journey to find herself following the 2012 death of her brother Miyagi. “My brother and I were very close. We were only two years apart,” she said. “I never thought of him as a separate person, but an extension of myself. He was my reflection. In his presence I was confident and always so sure.”

Trip, the follow-up to 2014’s Souled Out, was also accompanied by a short film directed by Tracy Oliver (Girls Trip). “It’s inspired by every type of trip you could imagine: mental, physical, even psychedelic,” Jhené told Playboy. “I’m at a point where I put it all in the music. It’s a puzzle I want people to put together.”

Without any further delay, lets go Trippin with Jhené below!