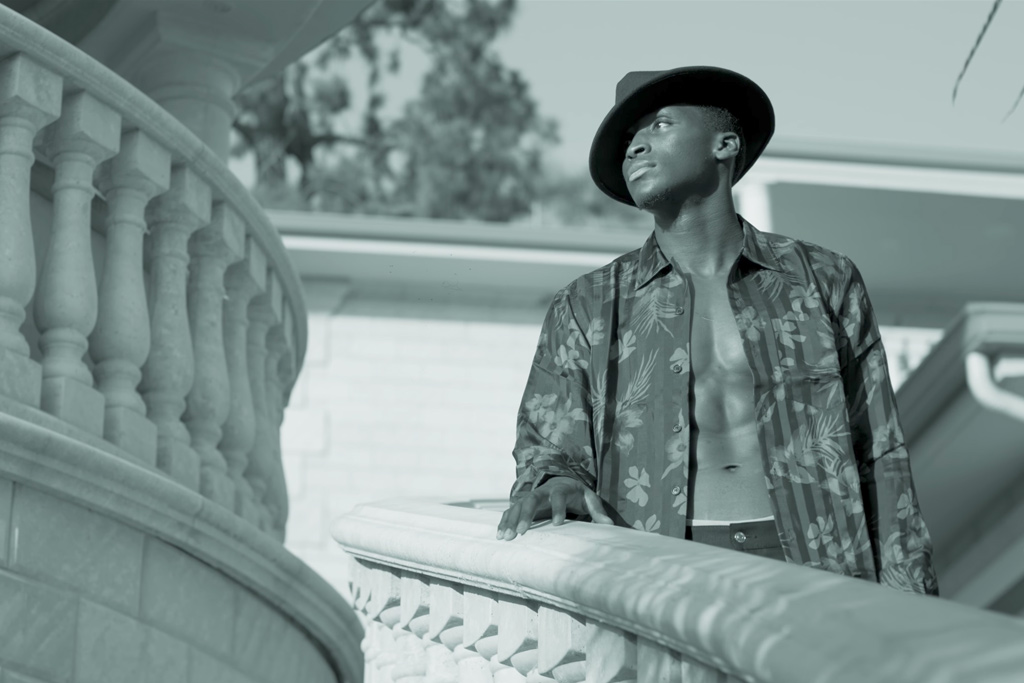 If you are just catching on to the R&B talents of NBA star Victor Oladipo you are in for a treat.  Last month, the Indiana Pacers guard surprised fans everywhere with his first official musical release, “Song for You.”

The record is a modern remake of the Donny Hathaway classic, with his own original second verse, but as tough of a record as it is to justly cover, VO did his thing.  Now, before the NBA season kicks off, the Maryland native has released a visual for the track, and announced his debut EP!

Rocking a low-leaning fedora and an open button down shirt, while tickling the ivories on a brilliant white piano, Victor serenades the unseen object of his affection in a gorgeous villa.

Blessed with a deep and soulful set of pipes, Vic is equally influenced by modern R&B and classic ’70s soul. Along with getting ready for his first season as a Pacer, Oladipo is prepping for the release of his first musical project, which is said to feature an impressive set of tracks that span the R&B spectrum. Distributed by EMPIRE, his 7-track Songs For You EP is set to be released on Oct. 6, and include features from Eric Bellinger and 2 Chainz.