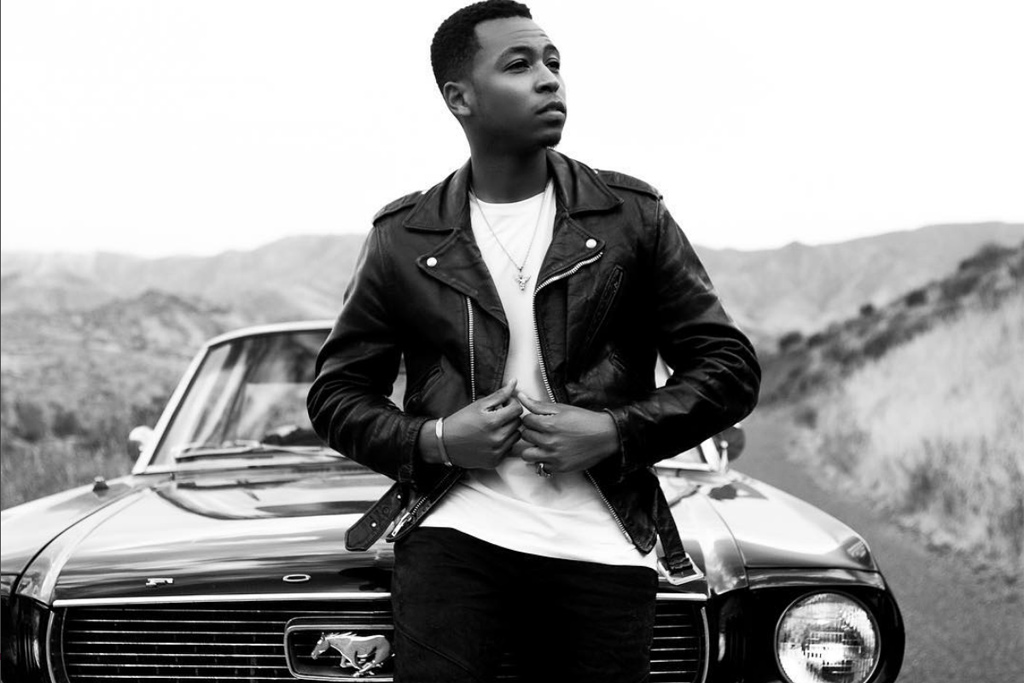 After releasing his debut album this past spring, Kevin Ross speeds right back with the brand new EP, Drive.

The Motown Records signee keeps his foot on the gas revving up 6 new tracks featuring his impeccable vocals and tight song craft.

Perfect to cruise to with the windows down, the project sharpens his signature fusion of R&B energy, soul power, and gospel heart.  Set in the middle of the tracklist is the EP’s lone cover song, an impressive remake of Andre 3000’s “Prototype,” off OutKast’s awarding-winning double album, Speakerboxxx/The Love Below.

In addition to his new music, Ross soundtracks luxury watch brand Piaget’s new campaign with “Don’t Forget About Me.”  The campaign stars actor Michael B. Jordan, as he walks around Manhattan sporting a signature Piaget Polo. Kevin provides the perfect musical complement with his style, swagger, and soul. Watch the teaser here.

“Don’t Forget About Me” can be found on Ross’s critically acclaimed full-length debut album, The Awakening, which he released earlier this year to critical acclaim.

Drive is available on all digital music outlets. Stream it below via Spotify.

Tank Talks New Album 'Savage,' Clears Up Rumors & How To Please A Woman on 'The Breakfast Club'