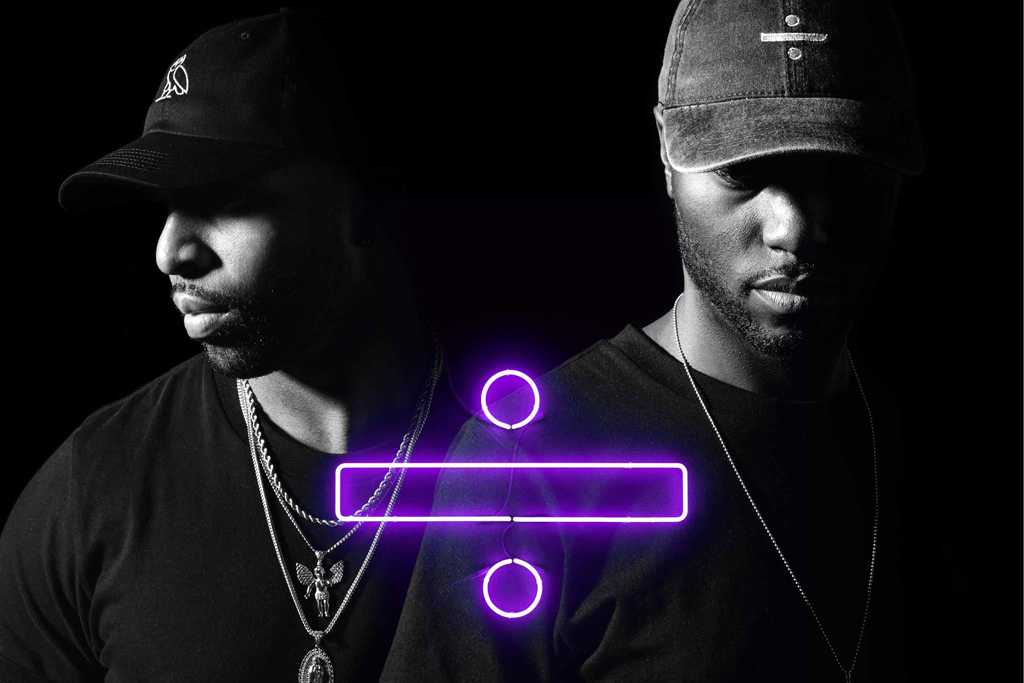 It was a dvsn take over on the latest episode of OVO Sound Radio. Hot on the heels of releasing their sophomore album Morning After, Daniel Daley and Nineteen85 surprised listeners by unveiling a trio of remixes on Drake’s Beats 1 program.

Daley leaves listeners wanting more on his response remix to SZA’s “The Weekend,” which features a different perspective on the infidelity anthem. “She’s been working nights on the weekend, always picking fights on the weekend,” he sings. “Beefing every Friday, when I think about it, she might have somebody on the weekend.”

dvsn also remixed BloodPop and Justin Bieber’s “Friends.” “I gotta be careful when I text you,” sings Daley. “‘Cause LOLs turning to I miss yous.” Additionally, the duo has enlisted fellow OVO Sound labelmate Roy Woods for the “Don’t Choose (Remix).”

dvsn is celebrating the release of Morning After, the follow-up to their 2016 debut Sept. 5th. “We’re separating from the pack,” Daley said of the album. “When they’re all in the club, we might just stay in.”

To accompany the album they have been teasing a film under the same name. Today, they unveiled the third trailer for the mysterious visual, which was shot in Cuba.