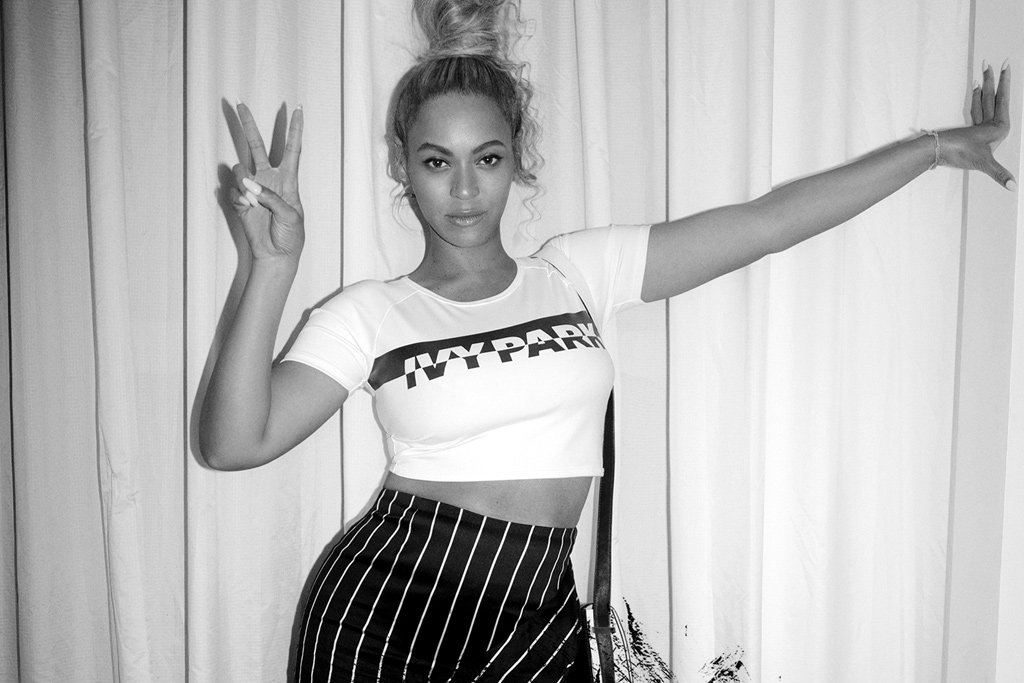 The international superstar will voice Simba’s best friend Nala in the upcoming live-action adaptation of the animated classic.

In March, Variety reported that Beyoncé was Disney’s top choice and they were willing to accommodate her busy schedule. At the time, she was pregnant with twins.

Jon Favreau (Iron Man, The Jungle Book) is directing, while Jeff Nathanson (Catch Me If You Can, Rush Hour 2) is writing.

The Lion King is set to hit theaters on July 19, 2019. The 1994 original grossed more than $968.5 million, making it one of the highest-grossing animated films of all time.

Sam Smith Gets Surprised by Fifth Harmony on 'Carpool Karaoke'