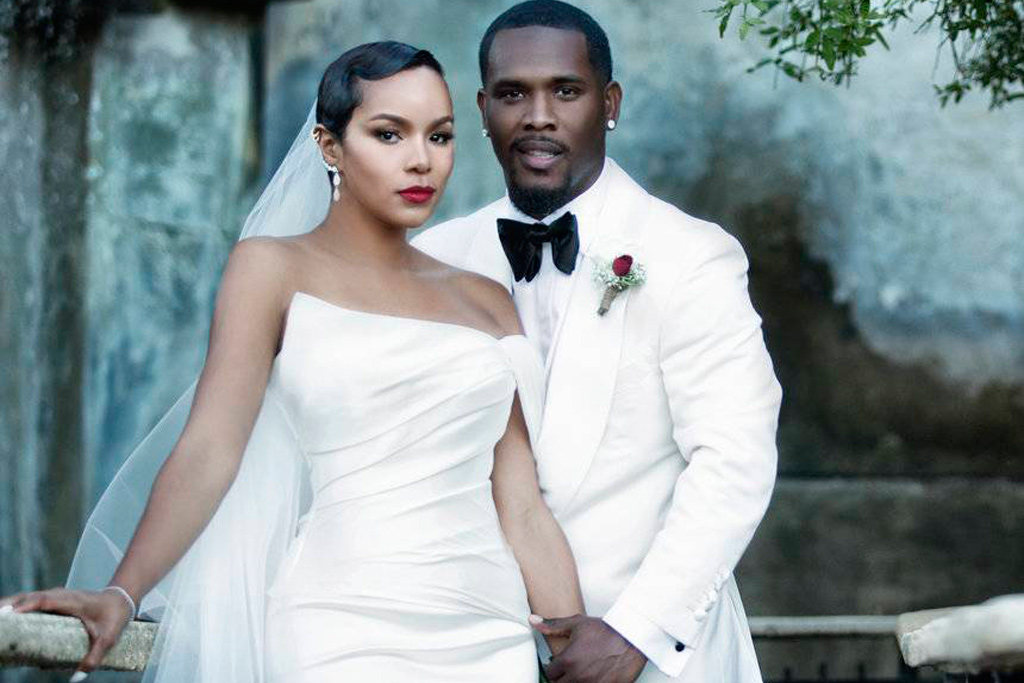 Congratulations are in order for LeToya Luckett, who tied the knot on Sunday (Dec. 10). The singer/actress married Dallas-based entrepreneur Tommicus Walker during a private ceremony at Villa Antonia, a sprawling mansion in the canyons of the Texas Hill Country.

It was a stylish affair officiated by Pastor John Gray of OWN’s “The Book of John Gray.” Luckett looked elegant in a custom Vera Wang gown and Christian Louboutin sandals, while Walker was dapper in a Tom Ford jacket and Ermenegildo Zegna pants. “Vera Wang graciously allowed me to add a few touches to my dress as my own addition,” LeToya told Essence.

Luckett went public with their romance in August after being introduced by designer Nikki Chu. “I feel it’s very important to build your foundation first before sharing your relationship with the world,” she said at the time of their engagement. Chu arranged a blind introduction between Luckett and Walker because she believed they would hit it off.

“Immediately the chemistry was there,” Luckett told Essence at the time. “We started talking and laughing. He’s from Texas just like me. Talking to him felt like being home again. We talked for a few weeks and he still didn’t know what I looked like or my full name or anything like that.”

This is the second marriage for Luckett. In January 2016, she secretly wed author/entrepreneur Rob Hillman, but they were divorced by August. In May of this year, she released her latest album, Back 2 Life.