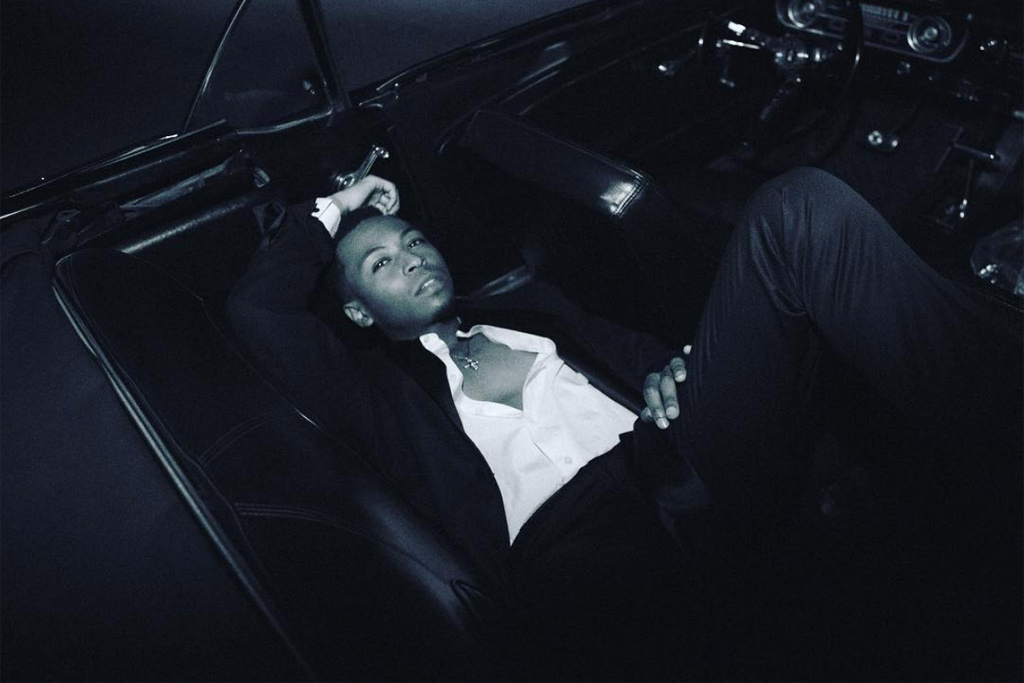 Praised for his ’90s R&B mashup clips in the past, the soulful crooner will put you in a festive mood instantly with his brand new holiday classics video.

In addition, the singer has released his own new original holiday song, “Christmas Time Is Here,” which was featured during Vh1’s recent “Love & Hip Hop” holiday special.

“Sleigh bells in the air / Beauty everywhere / Yuletide vibes, the fireside / And joyful memories here,” he sings over the bouncy piano-led track.

Earlier this year, Kevin Ross released his acclaimed debut album The Awakening via Motown Records. He also became the first debut Motown artist to have a Billboard No. 1 on the Urban Adult radio format since 2010 with his single “Long Song Away.”

This past September, he surprised fans with the brand new EP, Drive, which featured his standout remake of Andre 3000’s “Prototype.”