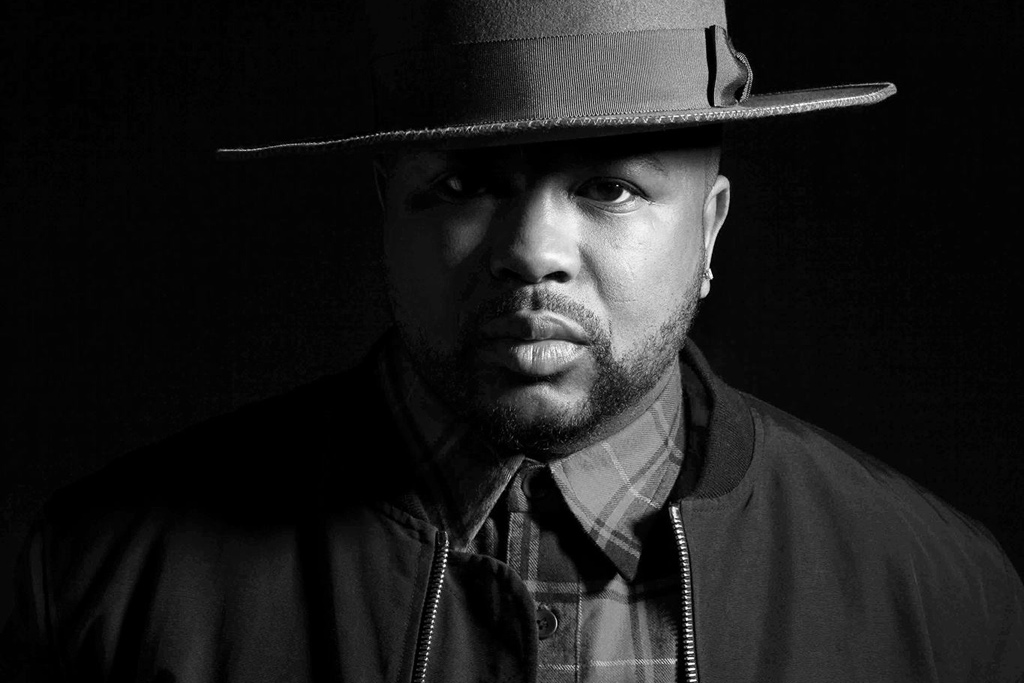 The-Dream celebrates the 10-year anniversary of his classic debut album Love Hate the best way he knows how, new music!

Celebrating the milestone with fans, the singer/songwriter has opened his vault and shared the previously unreleased song “It’s Yo Birthday.”

Over mid-tempo production, King Dream serenades his girl on her birthday, while staying as raunchy as ever. “It’s yo birthday,” he sings. “We gon’ start at eight, you better not be late / We gon’ celebrate, I get the first taste / And we gon’ end this party in your favorite place.”

Released on Dec. 11, 2007, Love Hate featured appearances from Fabolous (“Shawty Is Da Shit”) and Rihanna (“Livin’ a Lie”), as well as the hit singles “Falsetto” and “I Luv Your Girl.” The album set a new tone for modern R&B at the time, and sent on to influence many of today’s biggest stars. Read more about that influence here.

At the time, The-Dream said that he was out to change the musical landscape. “Music is uninspiring right now,” he explained. “The bar needs to be raised; a creative standard should be set in music. I’m hoping that the real quality in these songs shines through, and leaves a sounding impact on the listeners.”

A decade later, he reflected on his breakout project. “On this Day 10 Years Ago “#happybirthday #LoveHate #TheDream Love Hate Changed Everything! Like it or Not!” he wrote.

On this Day 10 Years Ago! #happybirthday #LoveHate #TheDream Love Hate Changed Everything! Like it or Not!

Taking to Instagram again, Dream revealed that not only is “It’s Yo Birthday” a celebration of Love Hate, it’s also a sign of things to come. “Sextape Vol1 coming,” he teased. “RADIOKILLA RECORDS 2017.”

In addition to a possible mixtape, The-Dream is still crafting his long-awaited album Love Affair, which is expected to be released in 2018.