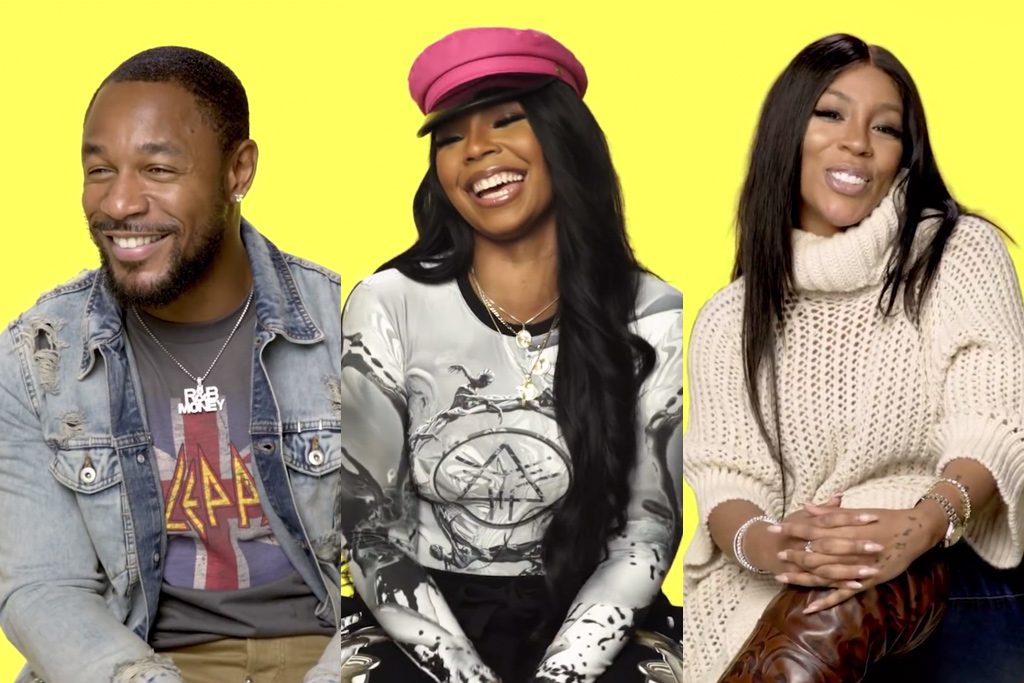 From the raunchy to birthday celebrations to comeback singles, Genius‘ “Verified” got the scoop on some of R&B’s latest hits in recent clips featuring Tank, Ashanti and K. Michelle.

Earlier this year, Tank released his hit single “When We” off Savage. Co-written by himself and J. Valentine, the R&B General kicked it with Genius to share how his unabashedness in the bedroom inspired the song.

“When it gets aggressive, when sweating, when furniture starts to move. Where’s the R&B song that supports that?” he explains to Genius, “There are R&B songs that you can play that feel good, but what’s the song that says we are f***ing right now.”

In early November, Ashanti dropped her new single “Say Less,” which unites her with Ty Dolla $ign and DJ Mustard. Her next album, which will be her first since 2014’s Braveheart, is slated for an early 2018 release, and she explained to Genius how she strives to balance the desires of her long-term fans with her need for artist growth.

“I feel like for me just having a catalog of music and having a core fan base is so important to cater and stick to your roots, but also evolve and try different things sonically,” she tells Genius. “It just felt super organic. You know? It was really, really cool. Working with Ty was a blast. We actually recorded this in Tyrese’s studio. So we had like a Benihana’s on the side. You know Ty had to get right outside. It was a really cool vibe.”

Back in September, K. Michelle dropped her single “Birthday” as the first track from her new album KIMBERLY: The People I Used to Know. The songstress recently linked up with Genius to illuminate the inspirations behind the track.

“For birthday time, I’m fun. I like to enjoy,” she tells Genius. “This another year that you’ve made it through the bullshit. I want bitches coming through. I want liquor. I want edibles. I want macaroni and cheese. I just want a good time and everything I love.”