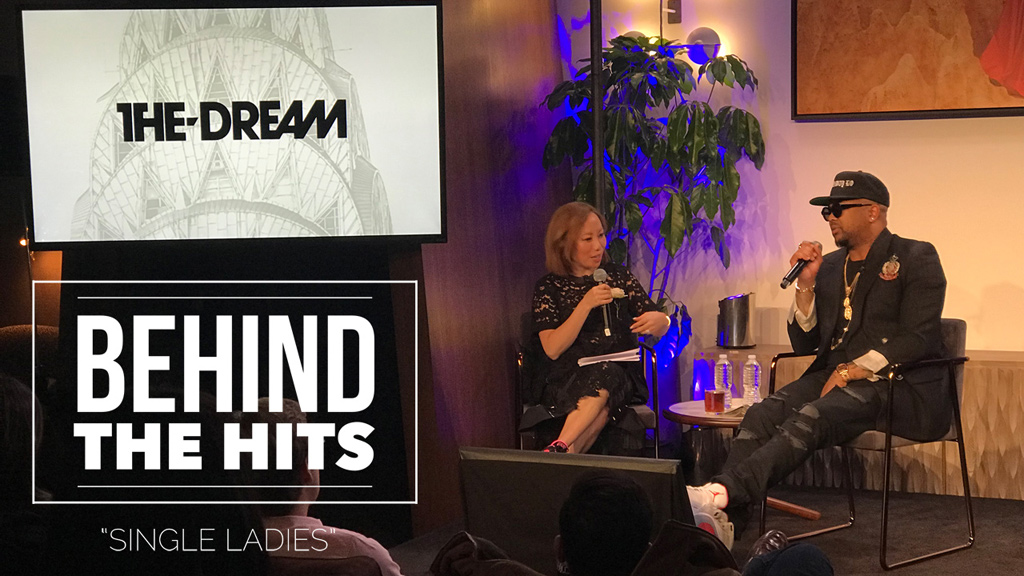 Titled ‘Behind the Hits’ the conversation between the hit-maker and host Miss Info gave the audience a look into the mind and creative process of one of this generation’s greatest songwriters.

In this clip, The-Dream breaks down the inspiration behind writing Beyoncé‘s 2008 hit single “Single Ladies.” A portion of his songwriting development goes back to growing up in a single mother household and the conversations that he would overhear on Friday nights between his mother and her friends.

In contrast, Dream also jumps forward to how his writing and relationship with Beyoncé and Jay-Z progressed over the years and the difference between writing for Queen Bey back then and more recently on tracks like “Partition” and her acclaimed album Lemonade.

Watch the interview clip below.

Last month, The-Dream celebrated the 10-year anniversary of his groundbreaking debut album Love Hate. This year, he is launching “The Young Legend of Love Tour” to celebrate the album’s anniversary milestone. He is also prepping an EP called Sextape Vol. 1, which is expected to precede his long-awaited next album Love Affair. On Monday, he teamed up with funk duo Chromeo on the groovy new single “Bedroom Calling.”