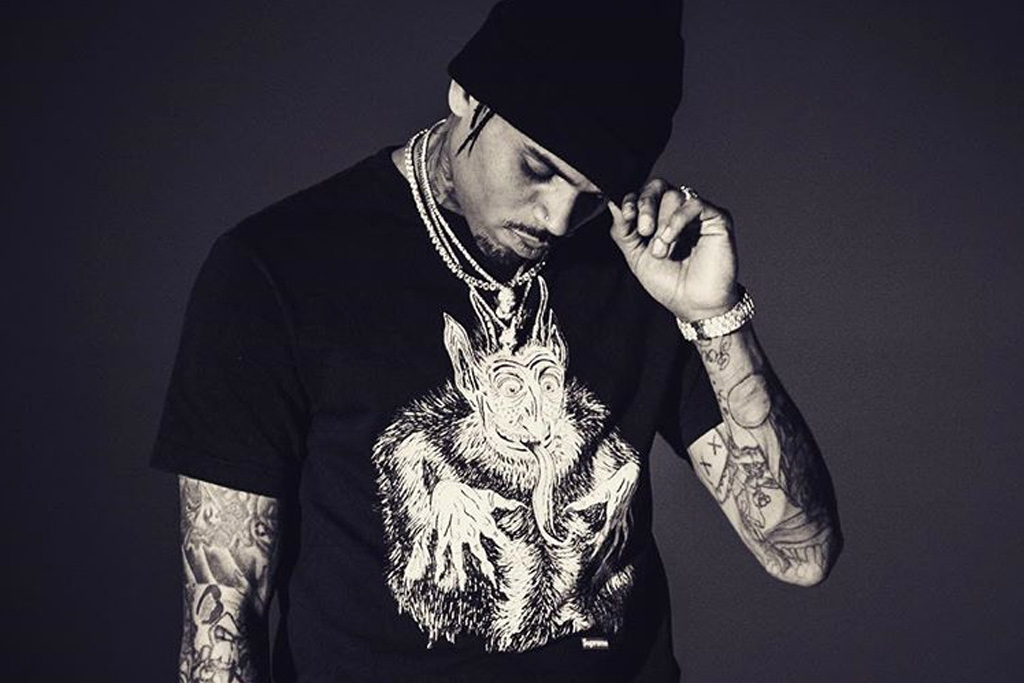 Chris Brown has a message for all of his listeners.

Only hours after President Donald Trump delivered his State of the Union speech, the R&B superstar unleashes his own.

For his “SOTU,” Breezy surprises by singing over a familiar track, Goaepele’s “Closer” from 2004’s Even Closer. The acoustic guitars set the scene for a free-flowing track about a range of topics, including anxiety.

“Everyday, I’m feeling like I can’t breathe,” he sings. “I can’t get no sleep / Got the weight of the world on me / But it’s alright, it ain’t a surprise.”

As the song continues, Brown touches on more topics, including God and the cops. “Level up and settle up your problems,” he sings. “Just go ahead and let God in / He got us, yeah / Tired of running from the police / Never fucking over my homies.”

Breezy, who recently donated $10,000 to Colin Kaepernick’s million-dollar pledge, has been staying busy in the lab. He’s teased collaborations with Scott Storch and King Combs, as well as a mixtape with Jacquees. He can also be heard on Remy Ma’s new single “Melanin Magic (Pretty Brown).”