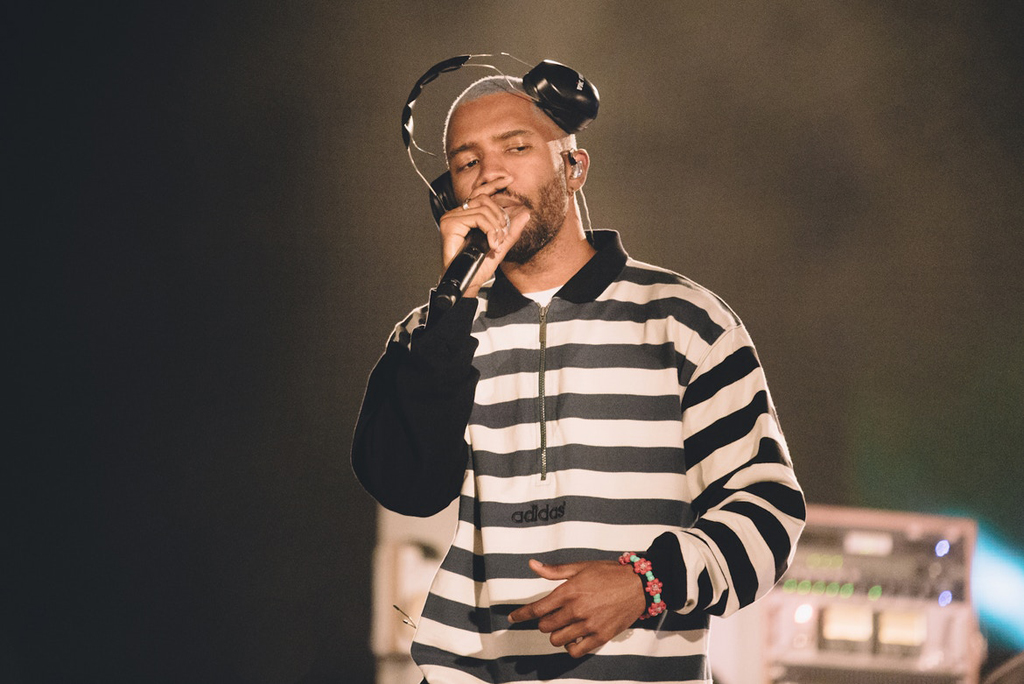 Frank Ocean has become known for his cryptic messages. His latest, will lead many fans to speculate that the crooner has new music on the way in 2018.

At least part of the message echoes what Ocean revealed in his October 2017 i-D cover story. “If you liked two thousand and seventeen,” he wrote in the piece, “then you’ll love two thousand and eighteen.”

Ocean’s 2017 was full of buzz singles and collaborations, including “Provider,” “Slide on Me,” “Lens,” “Biking,” and “Chanel,” among others.

Frank made his much-anticipated comeback in 2016 when he released the double dose of Blonde and Endless. He is now expected to drop a new LP this year, though a release date and title are unknown.