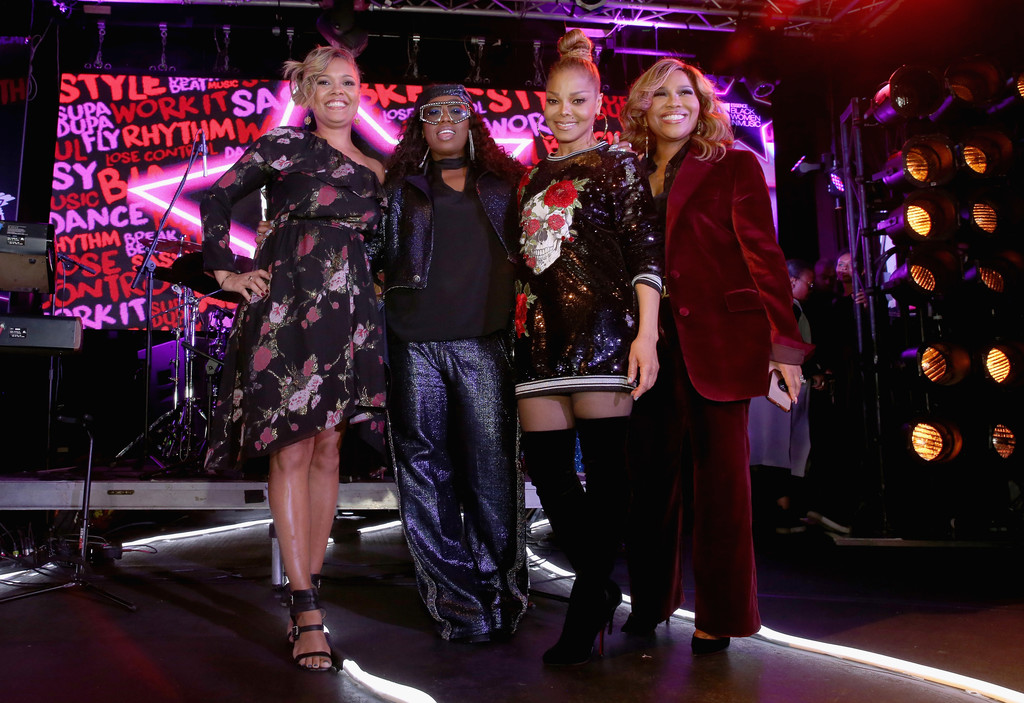 ESSENCE helped kicked off Grammy weekend in New York City with their 9th annual Black Women in Music event on Thursday (Jan. 25). The star-studded extravaganza brought out many artists and celebrities, but the audience was in for a major surprise when Janet Jackson took the stage to share her feelings on honoree Missy Elliot.

The entertainment icon, who was just announced as headliner for the 2018 ESSENCE Festival, beamed with pride as Mona Scott-Young brought her to the stage at Manhattan’s Highline Ballroom to celebrate her long-time friend and musical collaborator.

Speaking with words that were a testament to the authenticity of Elliott’s genius, Janet’s speech was straight from the heart.

“Creativity is a beautiful thing,” she said. “And when creativity flows so freely from a musical genius, all we can do is express gratitude. I am so grateful for Missy’s beautiful soul.”

“I am so grateful for Missy’s beautiful soul.” -@JanetJackson’s beautiful speech at #BlackWomenInMusic gave us all the feels. ?

ESSENCE honored Missy with the Visionary Award during the annual pre-Grammy event, which celebrates Black women’s extraordinary contributions to music.

Overwhelmed with surprise and gratitude, the woman of the hour took to the stage with an unforgettable acceptance speech that celebrated Black women, unapologetically credited the influence of her faith with the longevity of her career and reminded us all exactly why she’s most deserving of the title “visionary.”

Preach, Queen! Can we get an amen?! #blackwomeninmusic cc: @missymisdemeanorelliott, Visionary Award recipient