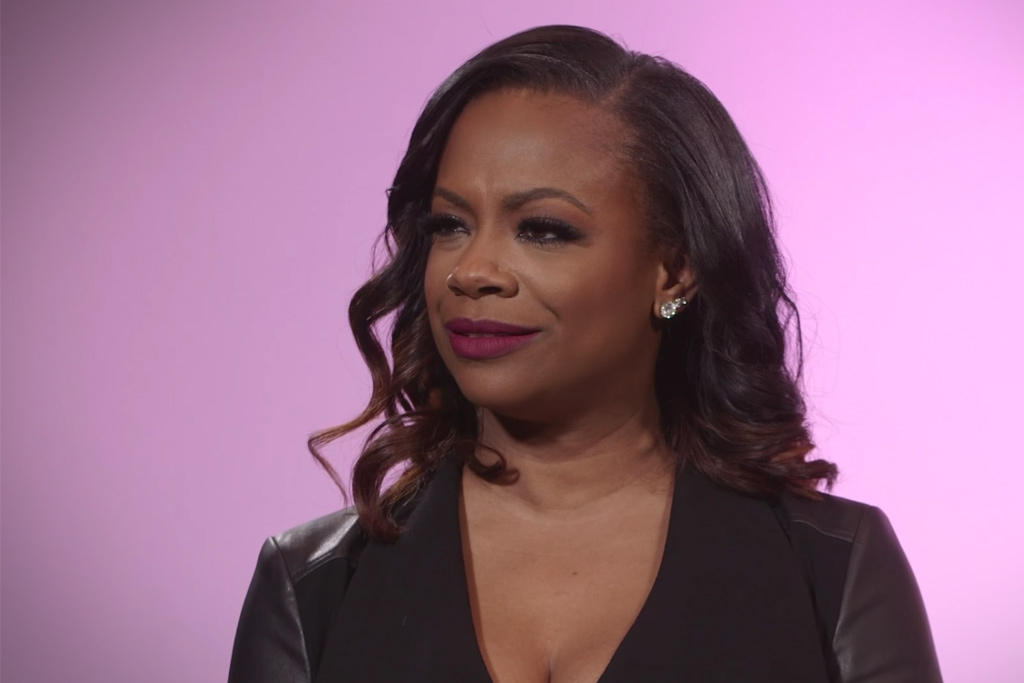 Kandi Burruss is speaking out! In 2017, Xscape made a highly successful comeback, including a sold-out national headlining tour and mini reality series. Now, their next move is new music, however as previously reported it won’t include founding member Kandi.

When they first announced new music was on the way on “Watch What Happens Live” with Andy Cohen, Burruss explained that she wouldn’t be included due to other ventures that she was already committed to, including her starring role in Chicago on Broadway. This left many fans suspicious if there was really a deeper reason, and now she has given a clearer reasoning for her decision.

In a recent interview with Madame Noire, Kandi opens up about the group recording new music, admitting she’s against it creatively as well as to protect Xscape’s legacy.

“Initially, I had told them that I didn’t really want to do new music, and the main reason I don’t is because I don’t wanna mess with our legacy,” she says. “When we were a group, we had three platinum albums… We never had a flop album.”

As for protecting Xscape’s legacy, Kandi appends that the team is not the same and that records doesn’t sell the way they used to back in the 90s.

“Things are not how it used to be back then. Records are not selling like they used to do back then; I don’t wanna put out an album, and it does not, you know, be on that same level,” she says. “Back then, we had the guidance of Jermaine Dupri guiding the album; now we’re just four different women with four totally different creative ideas that I don’t feel like we see eye to eye creatively on what the music should be. I would hate for us not to put out something that isn’t as good. I feel like it tarnishes things.”

Kandi seems to be okay with hitting stages with the other members, but as far as another full album, that doesn’t seem to be in her plans anytime soon.

“I feel like everybody can really sing their asses off, I feel like performance-wise, everything was amazing, but when people come to the shows, they come to see the hits they know us for and that they love us for,” she adds. “That’s why I don’t feel like there’s a need to gamble on something.”

Kandi also confesses to being a control freak, and that where she’s at in life, she likes to make her own decisions.

“It’s different when you’re younger, but now, I’ve been making my own decisions for myself for so many years,” she proclaims. “I hate to say this; I could be a control freak, so to not have control over what I’m doing, and have to do it because somebody else told me to do it, even if I don’t agree with it… Then that’s the part when I’m like, ‘I love y’all, but I’m just not at that point anymore.’ Our group is majority rule, everything is a vote, and typically they all see eye to eye … So creatively, I just like being in control.

Xscape members Tameka “Tiny” Harris, Tamika Scott, and LaTocha Scott are set to release their new EP, Here For It, on February 14th.