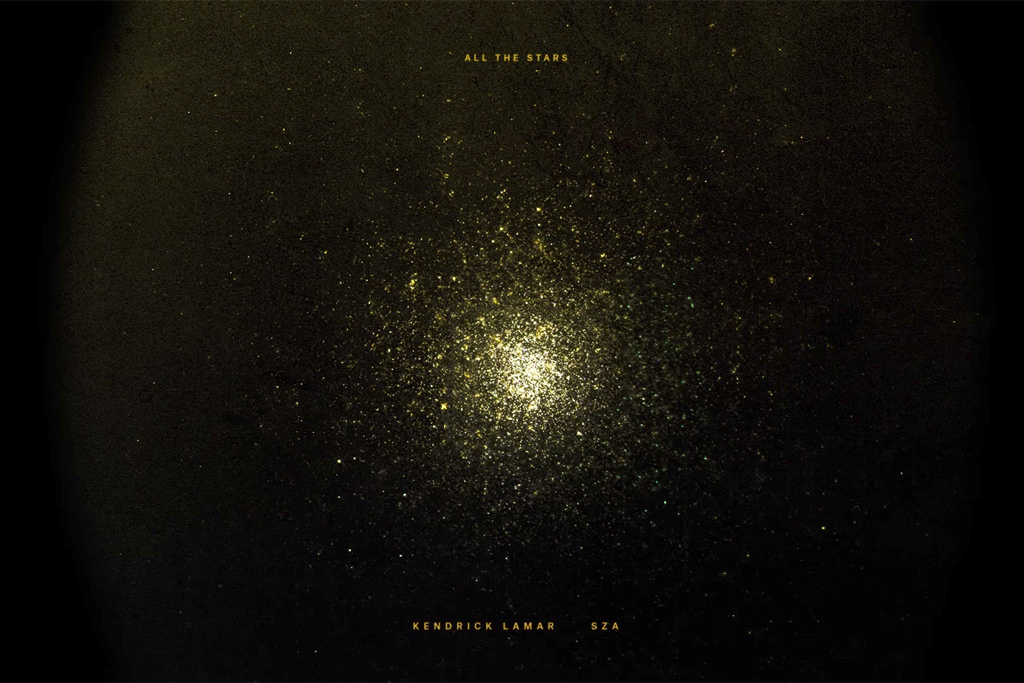 Opening with a reverberating beat and synth bed, SZA sings: “This may be the night that my dreams might let me know all the stars are closer.” Then Kung-fu Kenny unleashes a fiery verse. “Tell me what you gon’ do to me,” he raps. “Confrontation ain’t nothin’ new to me / You can bring a bullet, bring a sword, bring a morgue / But you can’t bring the truth to me.”

SZA returns with the second verse singing about a confusing and hurtful relationship. “No control, no off switch, in the way that you bringing me down,” she sings. “It’s a turn on, get it away from me / Know you mean wrong, keep away from me.”

This marks Marvel’s first time commissioning a soundtrack full of original material and K-Dot’s first time working on a project like this. He was hand-selected for the role by Black Panther director, Ryan Coogler. “I am honored to be working with such an incredible artist whose work has been so inspirational, and whose artistic themes align with those we explore in the film,” said Coogler. “I can’t wait for the world to hear what Kendrick and TDE have in store.”

Kendrick also shared his excitement. “Marvel Studios’ Black Panther is amazing, from its cast to its director,” he gushed. “The magnitude of this film showcases a great marriage of art and culture. I’m truly honored to contribute my knowledge of producing sound and writing music alongside Ryan and Marvel’s vision.”

Top called working on “such a powerful movie” a “great opportunity” and a revealed a sign of things to come: “We’re always working on new goals at TDE, so teaming up with Disney, Marvel Studios and the Black Panther film makes perfect sense.”

Black Panther is due in theaters Feb. 16.

Listen: Boyz II Men Team Up with Charlie Puth on "If You Leave Me Now"