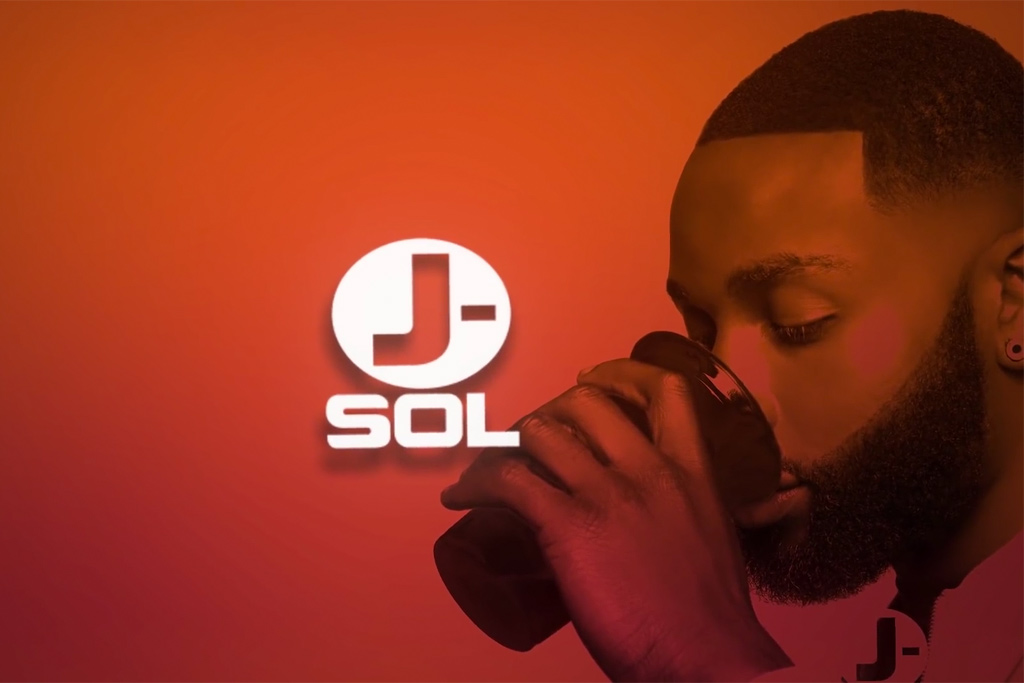 UK based R&B artist J-Sol takes it one step further on his brand new single “Sober,” where he addresses hook-up situations fueled by liquor. The pro-drinking attitude leaves him unable to hold back the attractive to his love interest.

“I think we’ve passed Netflix and chill / This Henny got me going in for the kill,” he sings. “Drunk texting your number and you’re turning me on / Ain’t no telling what I’m gon’ do / When I see you baby girl and we’re all alone.”

The sexy and melodic single comes as a reintroduction to J-Sol’s original music after several of his cover videos went viral last year including versions of “Wild Thoughts” and Chris Brown’s “Questions.”

“‘Sober’ is the perfect transition into my new sound, I freestyled it in the studio with my producer and we laid it down pretty much on the fly,” J-Sol said about how the song came about. “When I wrote the song, I rarely drank but since writing it, it’s almost like I’m now literally living it! I think a lot of people can relate to having that extra bit of confidence when they’ve had a drink or two.”

J-Sol recently supported August Alsina on his UK tour, and he will join Mila J on her European tour on March 25 in London and Amsterdam on March 21.