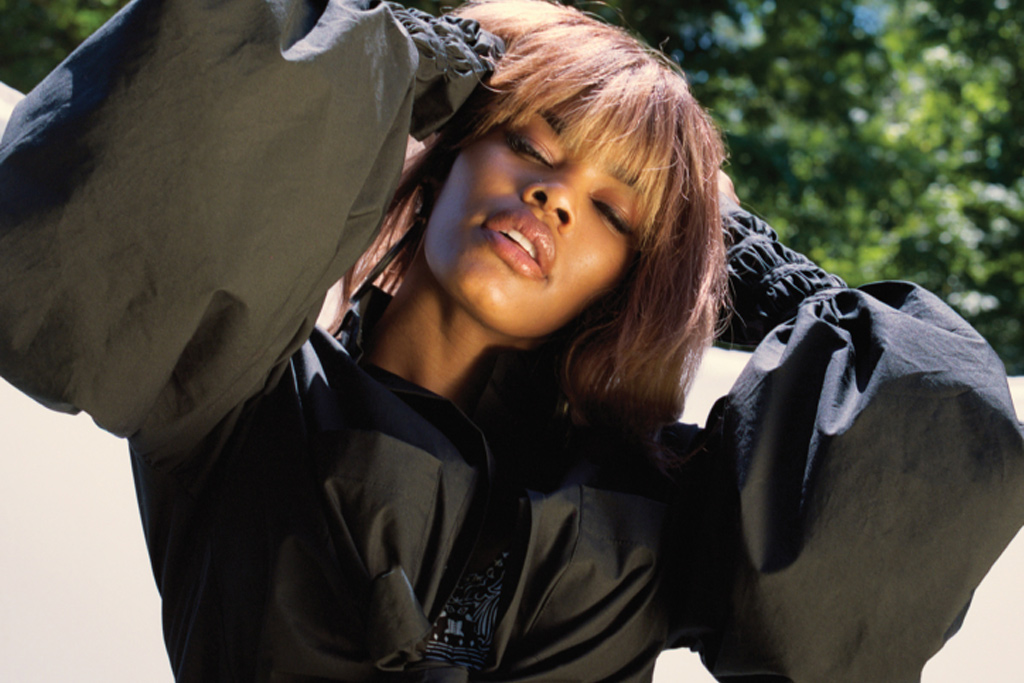 Almost four years since the release of her debut album VII, Teyana Taylor is ready to unleash her sophomore LP, which will be executive produced by her G.O.O.D. Music boss, Kanye West.

Due this year, the anxiously-awaited effort is set to feature tons of “magic,” Teyana tells Oyster Magazine. “The album is actually done, just waiting on some minor tweaks and whatever last minute switches or edits and a green light from Kanye and should be good to go.”

Although no release date has been outlined, fans should expect it this year. “It’s coming in 2018,” she confirmed. “Mr. West is EP-ing my entire album — you guys will just have to wait and see what magic he’s created!”

Donning a seductive stare, Taylor is stunning on the magazine cover, which was shot by June Canedo. Elsewhere in the story, Junie’s mother explains what it’s like to live such a busy life. “You definitely need balance,” she revealed. “I sleep whenever I can, if I’m not working I’m spending time with my baby, my husband, friends, and fam. I never calculate the hours. Sometimes only two hours but duty calls.”

Duty includes projects outside of music, too. Next month, she and husband Iman Shumpert are set to star in the VH1 docu-series “Teyana & Iman,” which premieres Feb. 19.