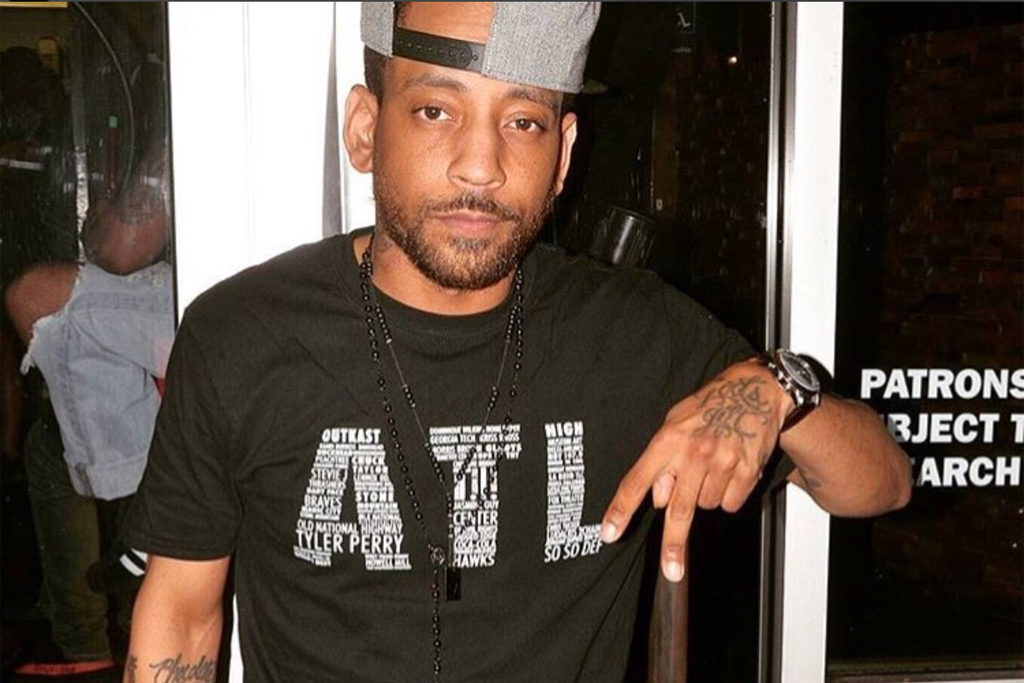 Who’s mans is this!!! Ok we know who he is but who’s in charge of J. Holiday! We need answers. This dude just went so far left, there’s no coming back from this one.

On Tuesday, the “Bed” singer posted a since-removed video to his Instagram page that bashed female artists for singing about pain. Really? Yes, the inspiration for probably 50% of all R&B music. In 2009, J. Holiday lost his only Grammy nomination to Mary J. Blige’s Growing Pains, and in the clip he targets Beyoncé, SZA and Cardi B.

“So apparently the black men still losing to the women,” he says. “I get it.”

He then starts calling artists out by name. “Beyoncé, Cardi B, SZA, all y’all motherfuckers, stop using that fucking pain to make it OK to say some bullshit on your record, and get nominated for a Grammy for going through some bullshit, because so have I, as a black motherfucking [man].”

The R&B crooner insisted that this was meant with “no disrespect.” “I have absolute all respect for black women, but with that being said, understand this, man, black men, African-American men, men from the hood, we go through everything to make sure that who we care about are taken care of,” he added, before going on a tangent about male R&B singers.

“We don’t swing our dicks around,” he added. “We don’t do all this bullshit to be seen. I could be that ni**a over here, fuckin’ ni**as up. I know a whole bunch of little bitch-ass ni**as that sing, that I can call they ass the fuck out, but I don’t.”

#PressPlay: So R&b singer #JHoliday is feeling some kinda way about #Beyonce, #CardiB and #SZA getting Grammy nominations. Thoughts, #Roommates? ??

His caption revealed that he is “salty” that he lost to Blige back in 2009. However, he also contradicted this and said that he is “over it” and added a series of other insults towards women in hashtags.

“#asablackmutherfuckingman,” he wrote. “Yes salty I lost to MJB I’m over it! #painwins not talent! #dontsupportjunkiemusic #theweekendchick #watermelonswallowing #forgeignpussy what are U doing to help? Bc my daughters love ya’ll but are not allowed to listen. That’s a problem.”

SZA’s Ctrl earned her five Grammy nominations this year, the most among women. Cardi B received two nods and Beyoncé obtained one.

What is going on with J. Holiday?? What is he talking about? Is he completely insane?
Tags: J. Holiday