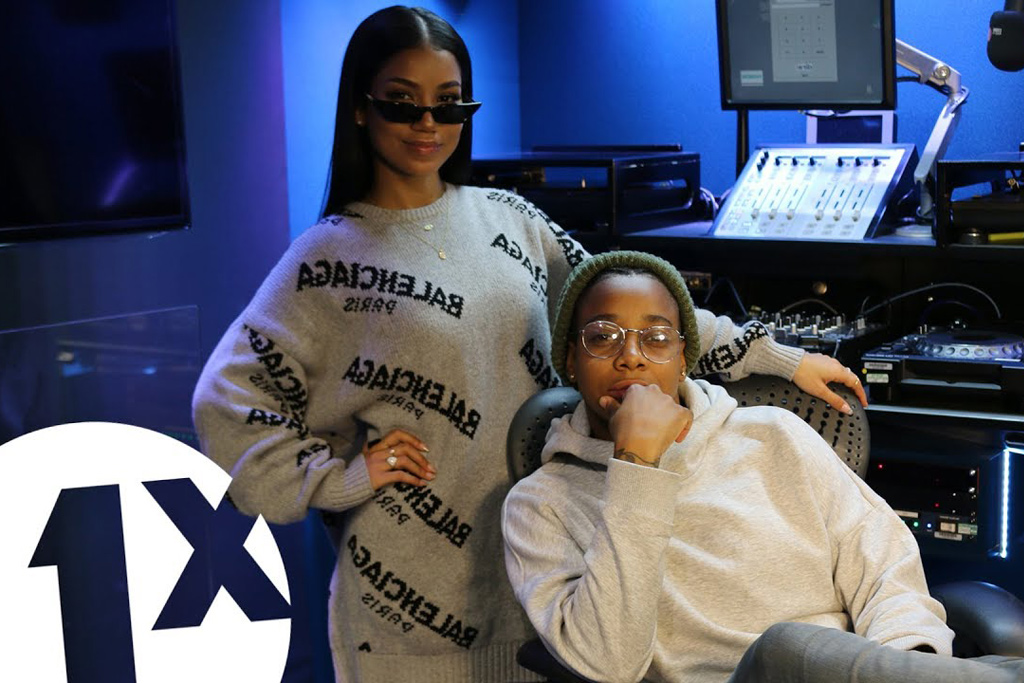 While on her “Trip Tour” in Europe and the U.K., Jhené Aiko stopped by the BBC Radio 1Xtra studios for an interview with Dotty.

During their candid conversation the songstress talked about how having her daughter gave her the drive and deeper passion to pursue her music career. She also addressed her now infamous line about eating booty like groceries, admitting that she doesn’t like that at all and the line was really just a joke that rhymed well in the song “Post To Be.”

Jhené’s public relationship with rapper Big Sean took over much of the interview though, as she opened up and shared some details that will be news to many fans. Including, their very first date to a basketball game, which wasn’t an official date, but she went while she was still dating someone else. Stating that she and her boyfriend were already on the outs, but blogs posted a photo of her and Sean at the game and she had to tweet that they weren’t dating. Once she decided to give it a chance, Sean was with Ariana Grande, but eventually they got the timing right and it’s been a happy relationship since.

The singer is currently touring through the United Kingdom and Europe this month. Check out the interview below.