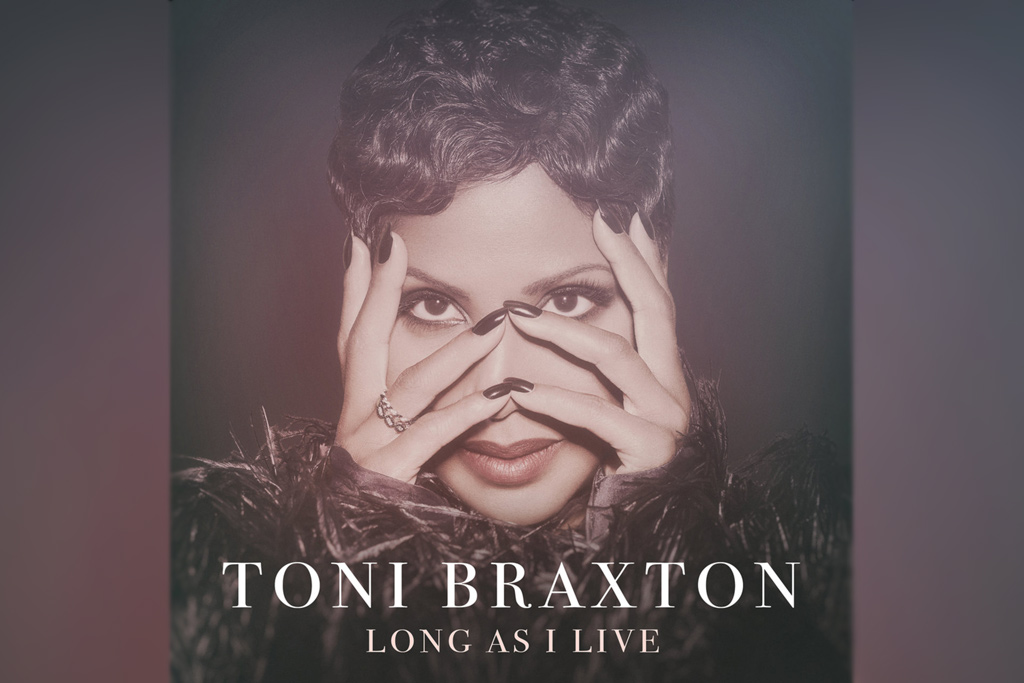 We’ll never get over Toni Braxton.

After teasing fans with the surprise remix “Heart Away” featuring Birdman, the seven-time Grammy Award-winning superstar is gearing up to release her anticipated new album Sex and Cigarettes. Today (Feb. 9), the icon has unleashed the album’s official second single, a lovelorn ballad titled “Long As I Live.”

“Long As I Live” is one of several tracks from the album that Toni co-wrote and co-produced. The album is also slated to feature a collaboration with Colbie Caillat called “My Heart.”

In support of the project, Toni is plotting the “SEX AND CIGARETTES TOUR,” a North American trek set for the spring, with tour dates and ticket info to be announced very soon.

This year commemorates 25 years in the music business for Toni Braxton, since the release of her eponymously titled 8x-platinum debut album in 1993, on Arista Records. The album included her career-defining worldwide hits “Another Sad Love Song” and “Breathe Again,” which made Grammy history by winning consecutive awards in 1994 and 1995 respectively, for Best Female R&B Performance. The album also generated Toni’s 1994 Grammy as Best New Artist.

Jhené Aiko Opens Up About Relationship with Big Sean