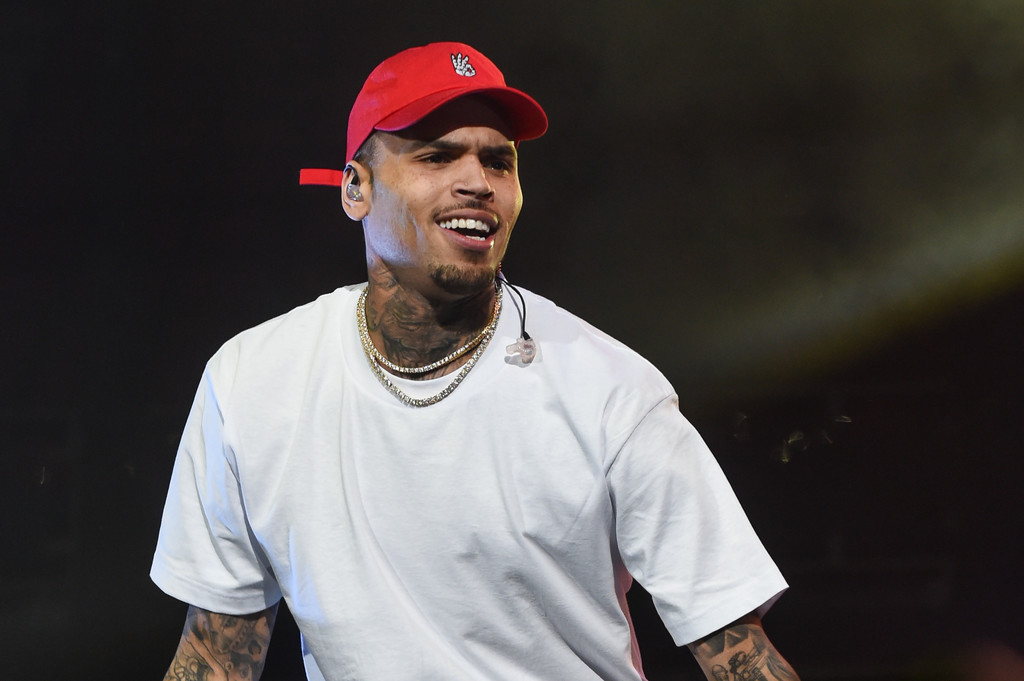 Chris Brown raised eyebrows and stirred the internet pot on Friday afternoon when he tweeted an idea for a massive, highly unlikely world tour.

Maybe the tour of his dreams, or the type of show that brings together legends of the past many years after their heyday, but Breezy tried it today. Taking to Twitter, the R&B superstar shared his idea for “A CRAZY WORLD TOUR,” as he called it. The international trek would included three of music’s biggest stars–Beyoncé, Rihanna, and Bruno Mars, along with himself.

“Just thinking…A CRAZY WORLD TOUR would BEYONCE, RIHANNA, BRUNO MARS, CHRIS BROWN. ‘2 for 2’. And if y’all decide to do it without me… give me 10%.”

The outlandish suggestion came at an odd time too, being that it happened to land on the nine-year anniversary of his 2009 assault on Rihanna. Many fans took issue with this and posted their opinions or comical memes on social media.

Couldve been business in 2012 for the Diamonds tour. Perfect opportunity to perform Nobody’s Business but oh well pic.twitter.com/lKvxtmgZVO

While others celebrated the idea immensely.

Whoever is against this is dumb AF. This would be Legendary. My Fave into Legendary shit these days. Put all the BS aside this would be the Concert of the Decade. I'm here for it Fave Make it happen. LOL