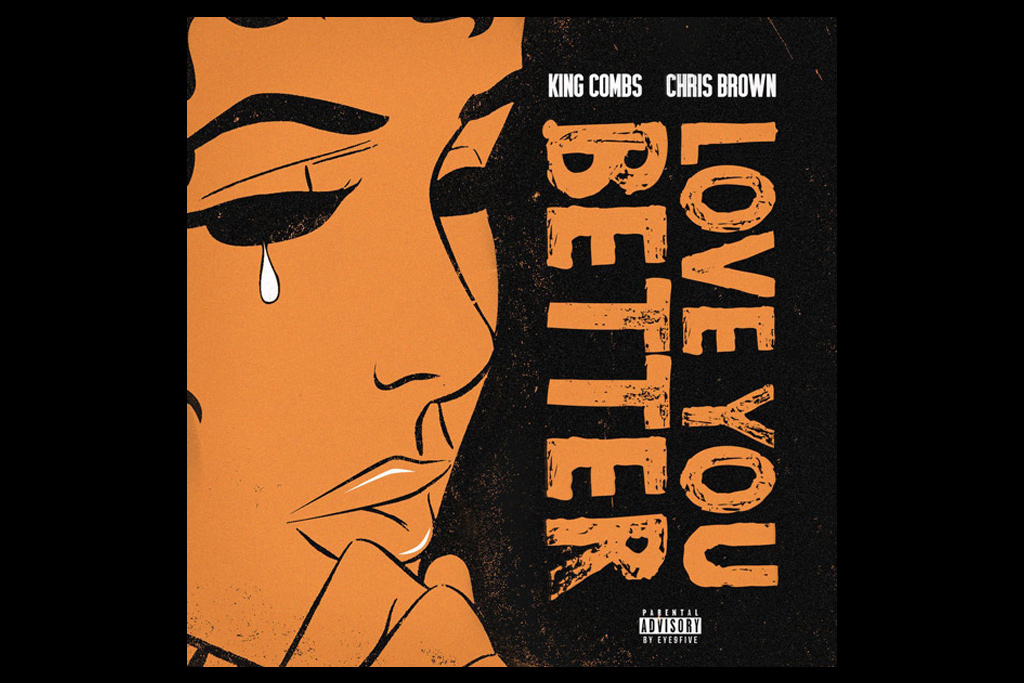 The new generation of Bad Boy is definitely here.

Diddy’s son, King Combs releases his anticipated new single “Love You Better” featuring Chris Brown. The classic Hip Hop inspired cut features a sample of Schoolly D’s “P.S.K. What Does It Mean?” while King delivers slick musings his ride-or-die chick. “I know you still think about it,” he raps. “When the people doubted / I was the one that you stuck around wit’.”

The Schoolly D sample was famously used on Case’s “Touch Me Tease Me” and The Notorious B.I.G.’s “B.I.G. Interlude.” The track also kicks off with a Kool Keith sample from 1988’s “Ease Back” by Ultramagnetic MC’s, vocals that also appear on Nas’ 1996 banger, “Take It In Blood.”

Listen to the smooth Hip Hop and R&B collab below.