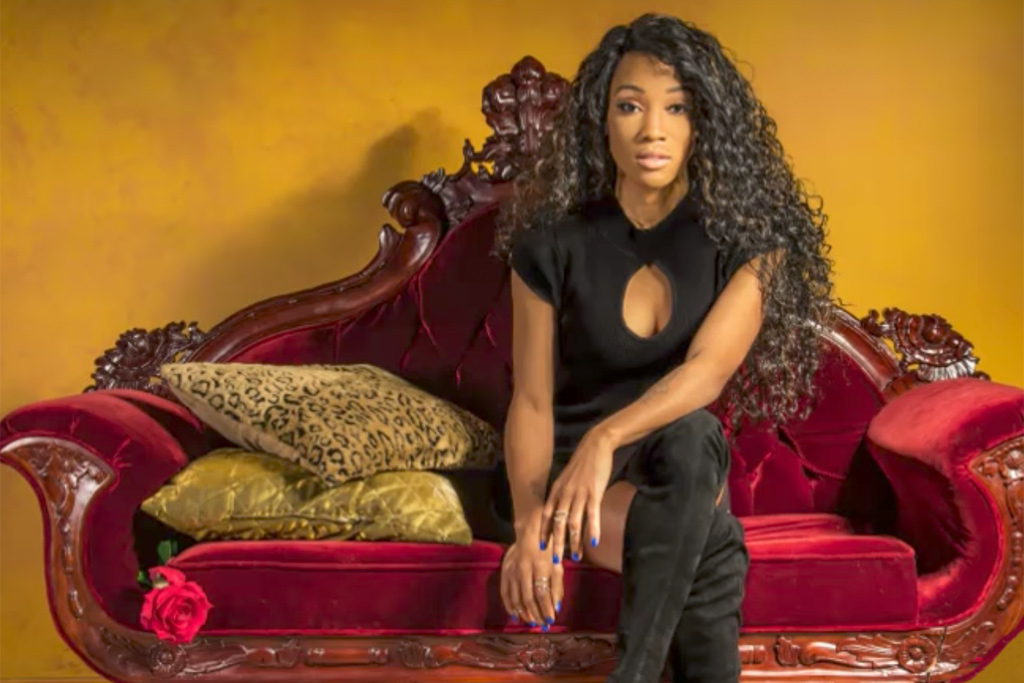 We are always here for Dondria vocals.

The Texas native has released her own version of the hit duet “Best Part” by breakout singers Daniel Caesar and H.E.R. Over the sultry acoustic guitar laced track, Phatfffat adds her own intoxicating flare while just giving a taste of her powerful range.

“I just wanna see how beautiful you are,” she sings. “You know that I see it / I know you’re a star / Where you go I’ll follow no matter how far / If life is a movie than you’re the best part.”