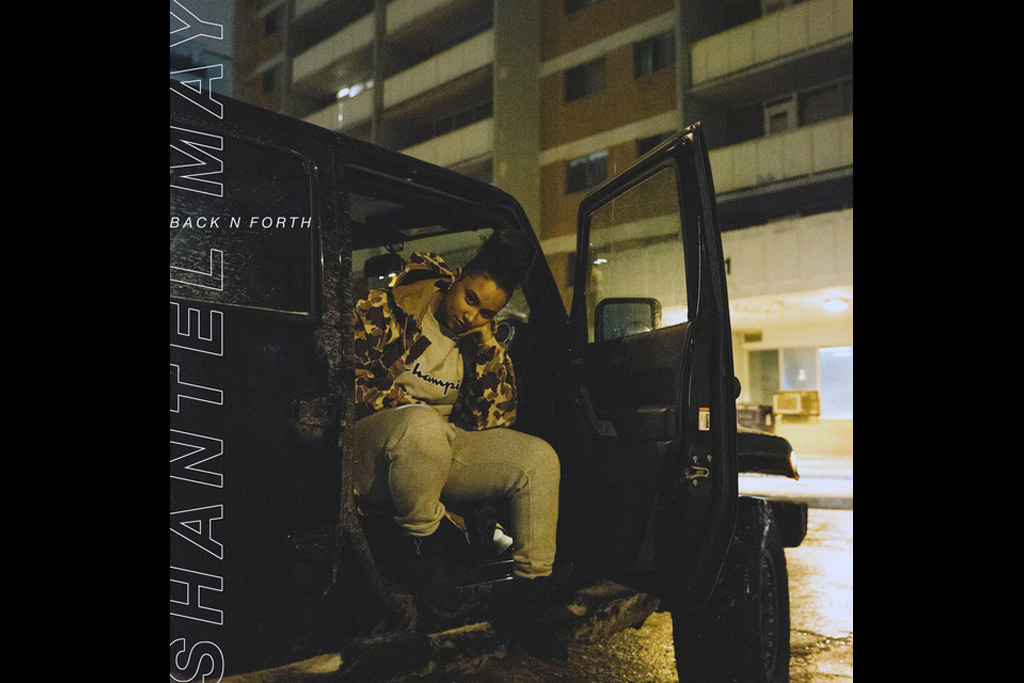 Shantel May is a public unknown, but is clearly well-known enough to be running in OVO circles as the Dvsn back-up vocalist branches out with her own record, “Back N Forth.”

Produced by Paul Jefferies — better known as Nineteen85 — “Back N Forth” illustrates a seemingly plateauing romance in which May attempts to breakthrough by role-playing and fantasizing back to the courtship phase of her relationship, crooning for nostalgia.

Fans of Dvsn will enjoy Shantel May’s steadily paced refrains on “Back N Forth” as it brings out familiar bedroom sonics that belongs on everyone’s after-hour playlists.