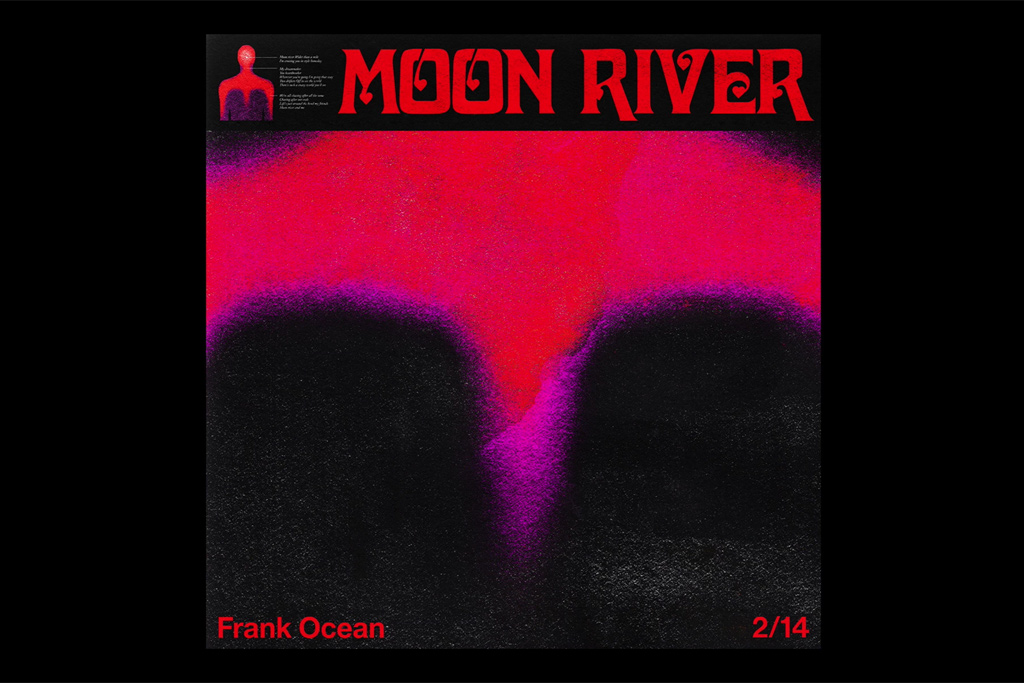 Frank Ocean offered up a late night Valentine’s Day surprise. The crooner liberated a new track inspired by the song “Moon River,” which was performed by Audrey Hepburn in the classic 1961 film, Breakfast at Tiffany’s.

“Moon river wider than a mile,” he sings. “Crossin’ in style someday / My dream maker, heartbreaker / Wherever you’re going, I’m going the same.”

Ocean switched up pieces of the track, which was originally penned by the acclaimed duo of Johnny Mercer and Henry Mancini. The Breakfast at Tiffany’s standout earned the Oscar for Best Original Song at the 1961 Academy Awards.

“Moon River” has been covered by a wide range of artists, including Frank Sinatra, Louis Armstrong, and Judy Garland.

Listen to Frank’s take on “Moon River” below.