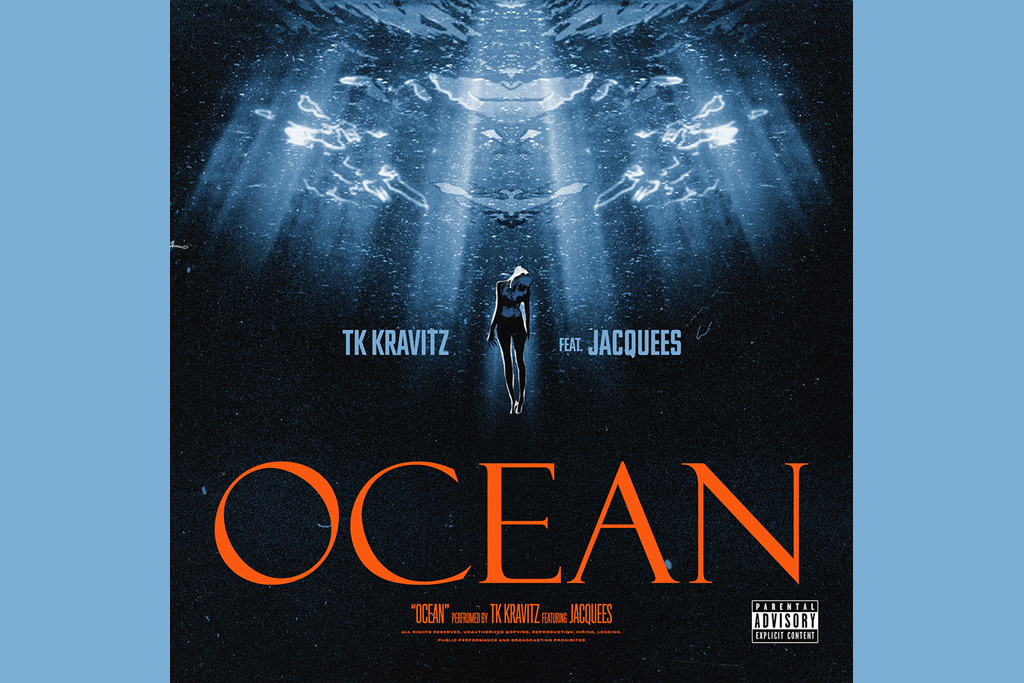 The seductive and clever “Ocean” perfectly showcases how both TK and Jacquees’ voices compliment each other on the record.

“Ocean” follows TK’s 2017 hit single, “Space” featuring Sexton, which reached the Top 10 on Urban US radio and garnered over 50 million total streams. After dominating radio and embarking on a US tour with A Boogie Wit Da Hoodie this past fall, TK Kravitz is off to a great start in 2018.

Keep a look out for TK’s new EP, 2.0 coming this spring and peep the “Ocean” lyric video below.

New Music: The Weeknd & Kendrick Lamar - Pray For Me