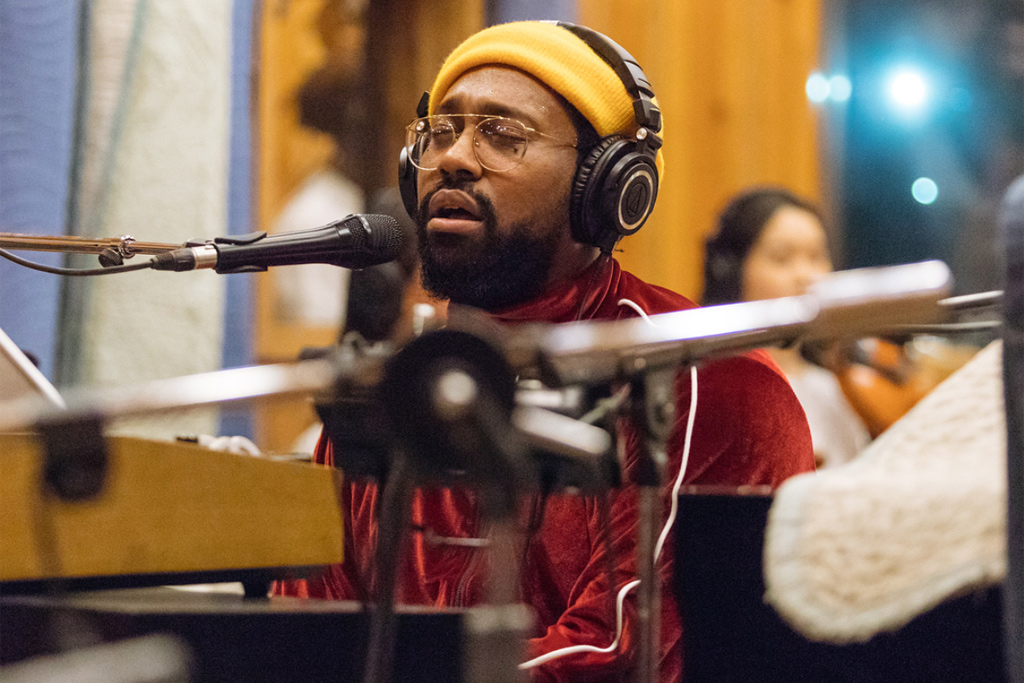 During Grammy weekend in New York City last month, PJ Morton invited a small group of press and tastemakers to witness him performing a live, unplugged version of his Grammy-nominated album Gumbo.

While the album was recorded to be released next month, PJ also filmed the special session to release in video format. The first of these clips is out now, and it features the album’s closing song, “How Deep Is Your Love,” which is a cover of the Bee Gees’ 1977 song off Saturday Night Fever.

Joined by the Matt Jones Orchestra and vocalist Yebba, the harmonious performance was breezy and soulfully sweet. The studio recording is surely to be a delight, but in the meantime, enjoy the in-studio performance video below.

Ne-Yo Talks 'Good Man' Album, Clears Up What Really Happened With His Ex, and Talks New Class of R&B Stars