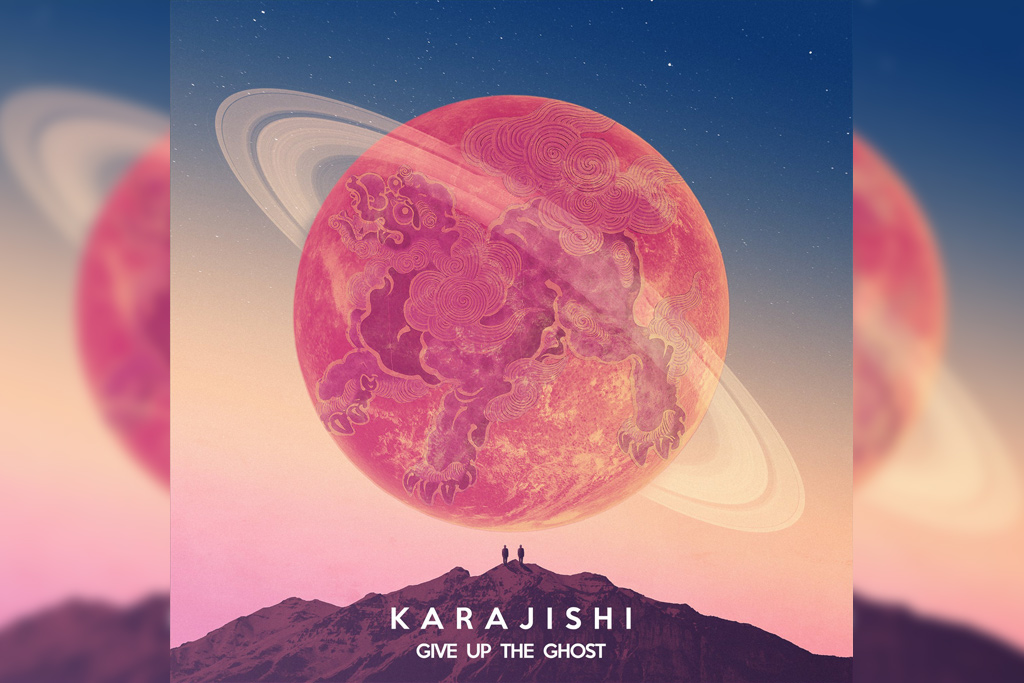 In Japanese, KaraJishi means “Chinese Lion Dog,” a magical being with supernatural powers and the ability to ward off evil spirits. You’ll likely find a pair of these Lion Dogs standing guard outside the gates of a Japanese Shinto or Buddhist temple, preventing evil from entering the premises.

It seems appropriate that when musicians Ben Strick and Elijah Blake decided to collaborate, they named their finished product KaraJishi. Upon meeting, the two discovered a mutual love for Japanese culture, and never held a recording session without a special brew of Japanese tea. Not to mention that Ben and Elijah also seem to be magical beings with supernatural powers – musically speaking, of course.

KaraJishi has now revealed the release of their first single “Give up the Ghost,” a haunting 4-minute track that brilliantly showcases Elijah’s impressive vocal range and Ben’s remarkable ability as both an instrumentalist and a producer.

Born in Los Angeles and now based in Chicago, Strick is an impressive one-man-show, producing, mixing, and composing all of his work in his home studio. To date, Ben has released five albums (Conscious, Fade Construct, Viridis, Reversal & Scarcity), under his moniker, Moonlapse.

“We really want to push the boundaries of what modern pop music can be,” shares Strick. “We’d like to change the game a little, by combining our two styles and making this music accessible. We’re mixing Elijah’s R&B side with my sort of weird, progressive metal and rock, to make something completely new.”